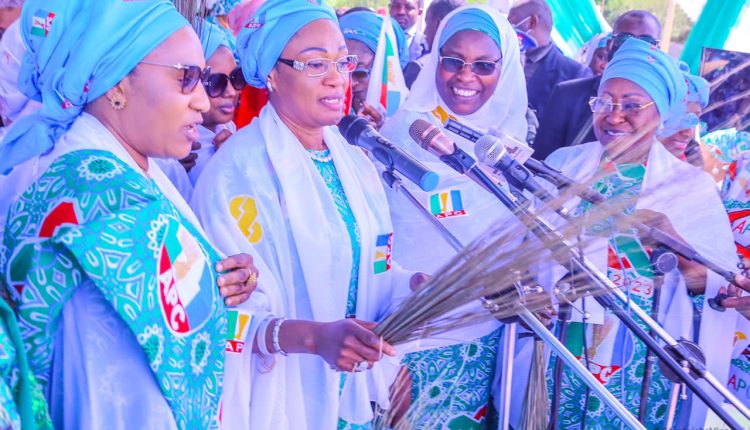 The wife of the presidential candidate of the All Progressives Congress (APC), Senator Oluremi Tinubu, has promised that the party’s presidential candidate, Bola Ahmed Tinubu, will partner with the people of the North-West region of Nigeria and meet their needs, if voted into power in the 2023 elections. 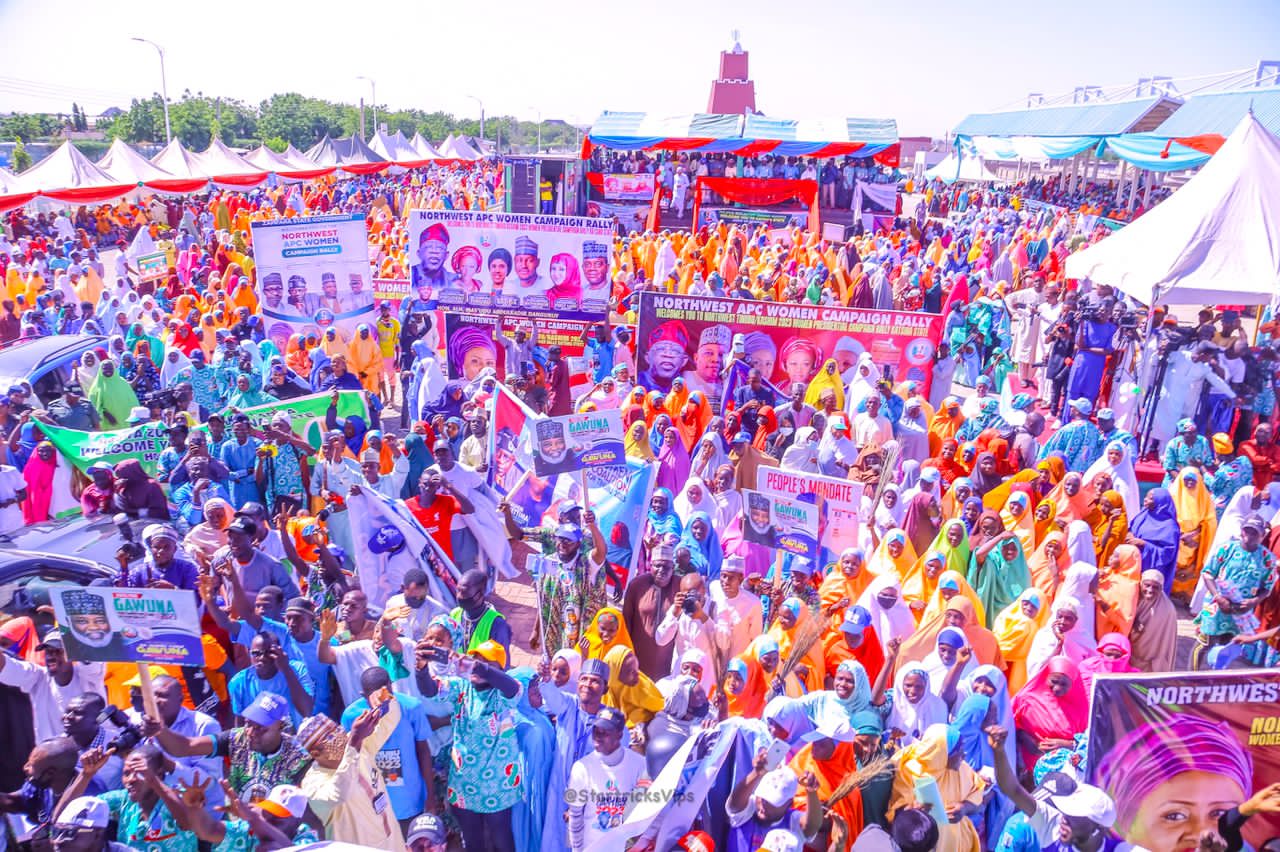 Senator Oluremi Tinubu made the promise at the North-West zonal rally of the Tinubu/Shettima Women Presidential Campaign team, which took place at the People’s Square, Katsina Town, Katsina state. 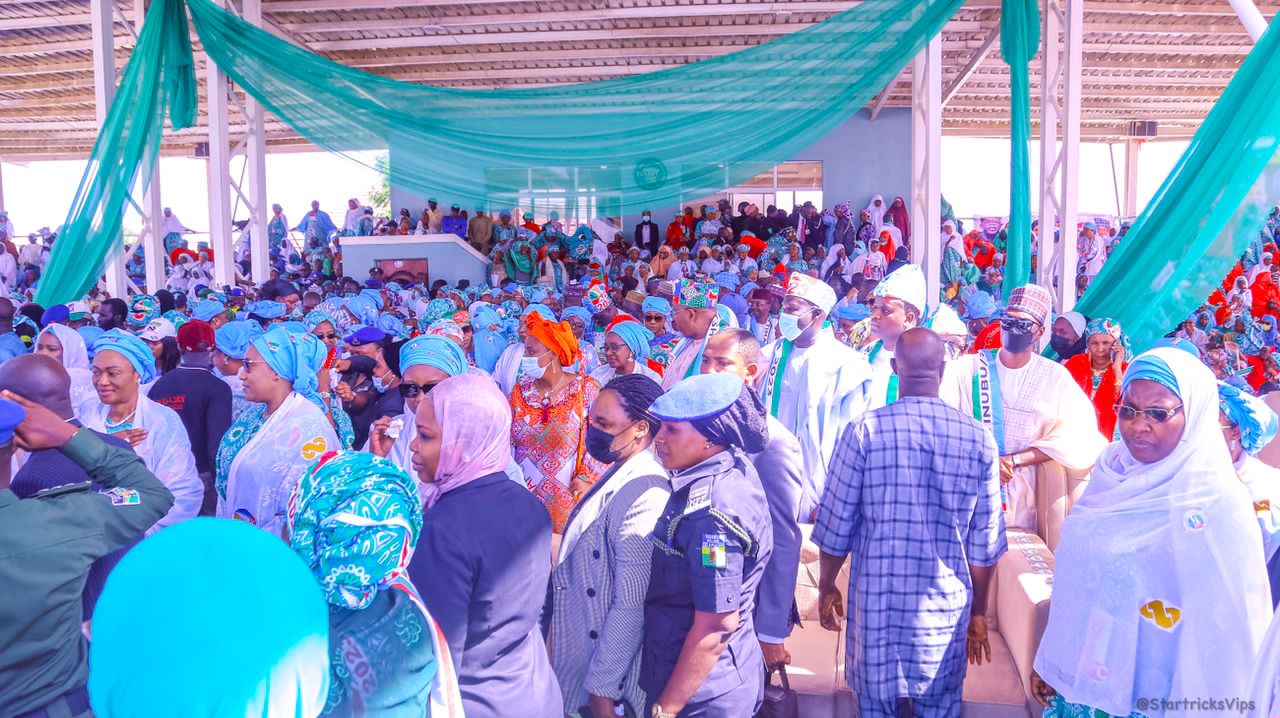 She urged women and youths to vote for the APC candidates at the polls next year.
Senator Tinubu pledged her commitment and that of Hajiya Nana Shettima, wife of the APC Vice-Presidential candidate, to prioritize the lives of the people, if their husbands are elected. 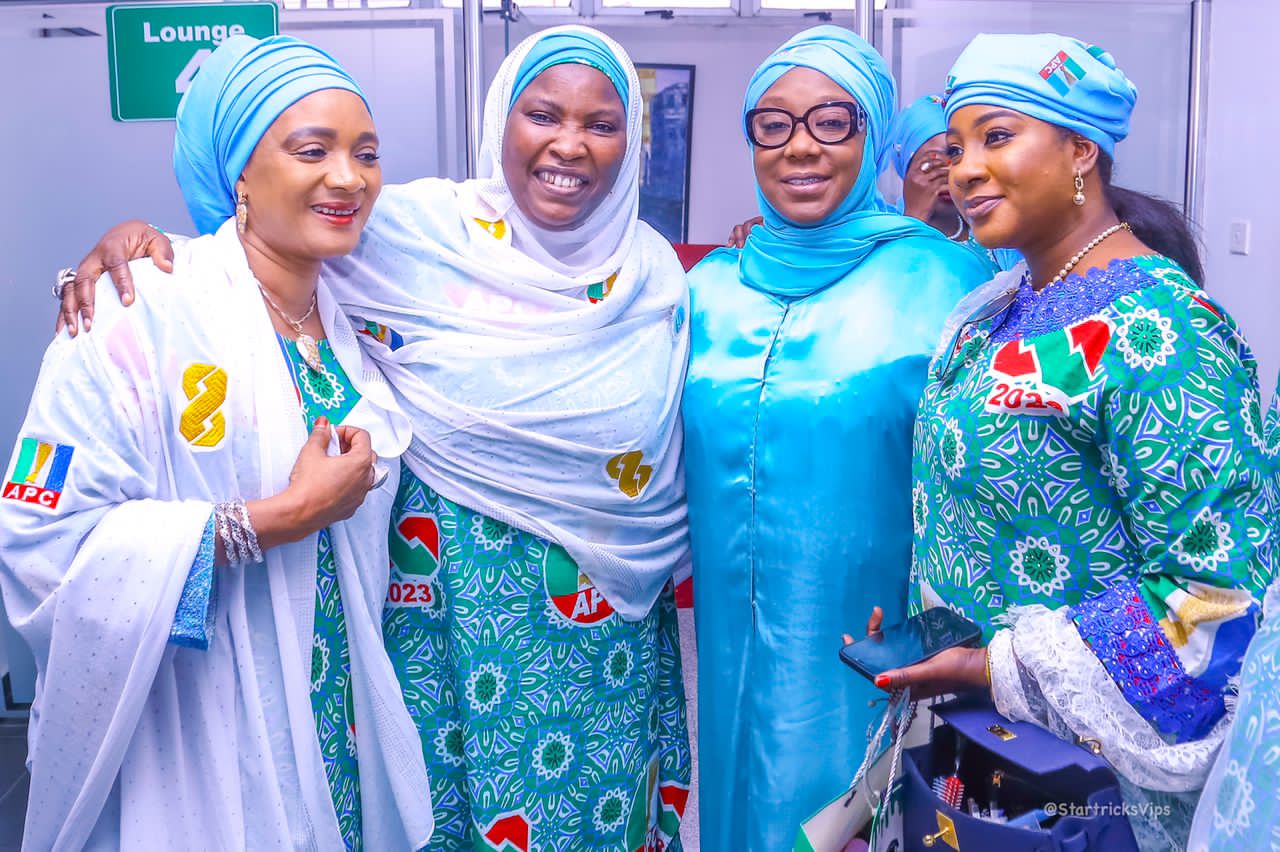 Also in Katsina for the rally were Hajiya Nana Shettima, wife of the APC vice-presidential candidate; the finance minister, Zainab Shamsuna Ahmed; wife of the Kebbi State Governor and North-West Coordinator of the Tinubu/Shettima Women Campaign Team, Dr. Zainab Shinkafi-Bagudu; and the First Ladies of Katsina, Kano, Kaduna, Jigawa, Zamfara and Lagos states. 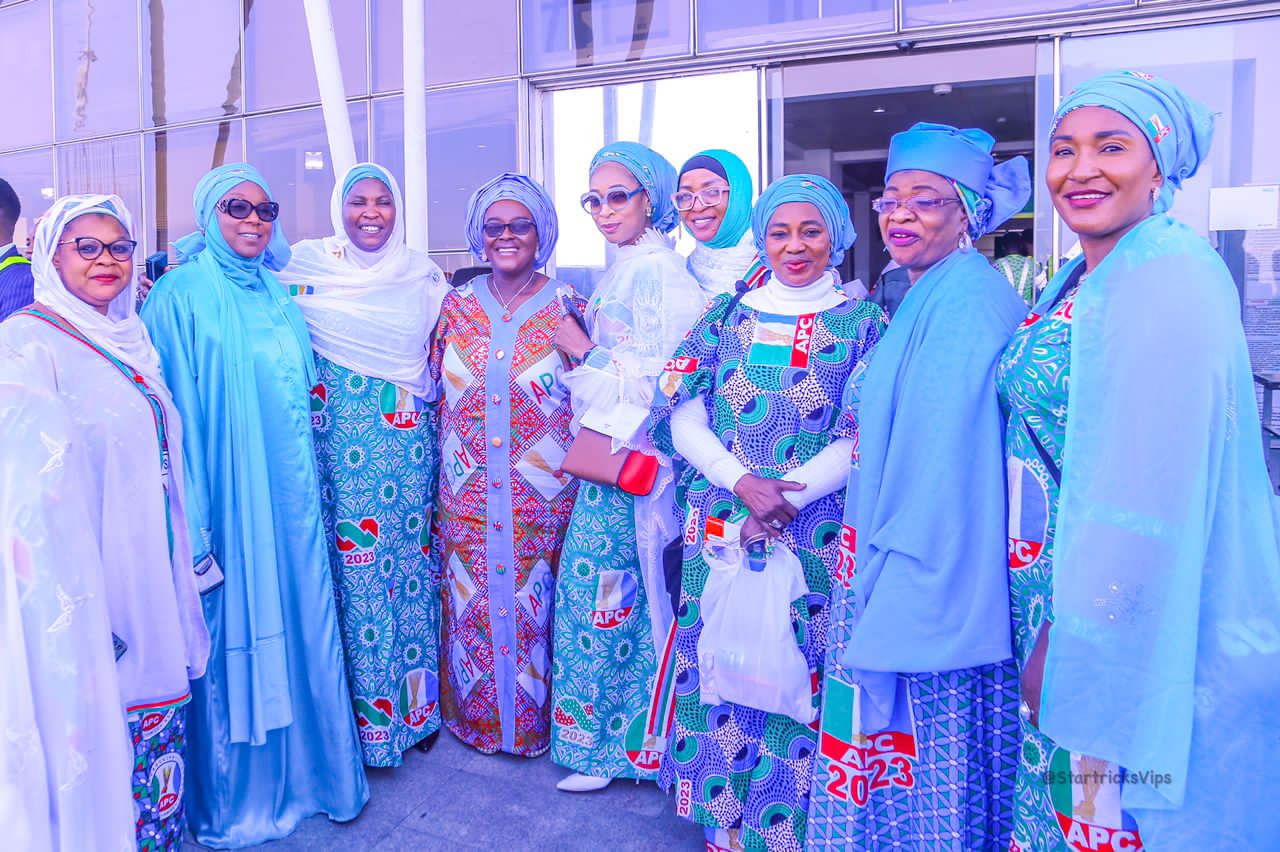 Also present were Zahra Buhari-Indimi and Hanan Buhari, daughters of the Nigerian President whose wife, Aisha Buahri, is the grand patron of the APC Women Campaign Team.
On arrival in Katsina, the delegation paid a courtesy call on the Emir of Katsina, His Royal Highness Alhaji Abdulmunini Kabir Usman and the state governor, Aminu Bello Masari.
APC WomenCampaignNigeria's 2023 ElectionsNorth-West NigeriaThe All Progressives Congress (APC)