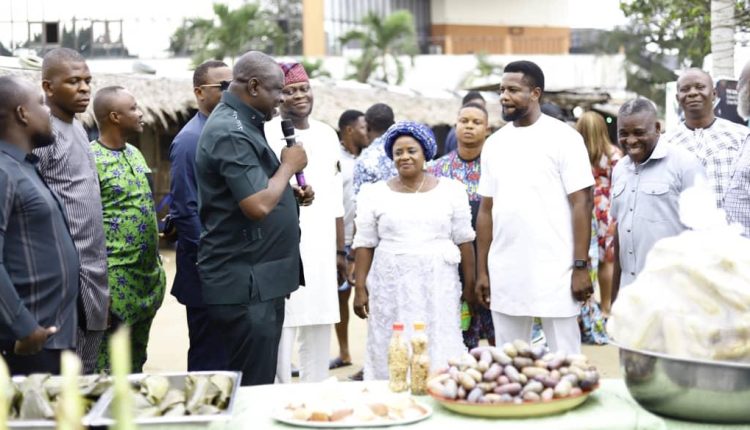 The Calabar Arts and Craft Village has held the second edition of a novel event known as the “2022 Corn and Pear Festival”.

The Corn and Pear Festival also referred to as “Ndia Ibokpod Ye Eben” in the Efik language, which is one of the major languages spoken in Cross River State, Southern Nigeria, was held in the Cultural Centre Complex, Calabar.

A major participant at the event, the Special Assistant to the Cross River State Governor on Entertainment, Mr. Effiom Bassey in an interview with Voice of Nigeria explained that the event, though privately organised, was endorsed by the State Ministry of Culture and Tourism.

Bassey explained that the idea was to showcase the different kinds of meals families could prepare with maize, especially “at a time when Nigerians and the world, in general, were experiencing short of grains and food scarcity general, one way to give hope and encourage families was to remind them to be creative with food.

“It is important to let you know that all the corn and meals were given out without charge to anyone, who cared to eat irrespective of the number of times a person ate. Some people tasted everything and all for free,” he said. 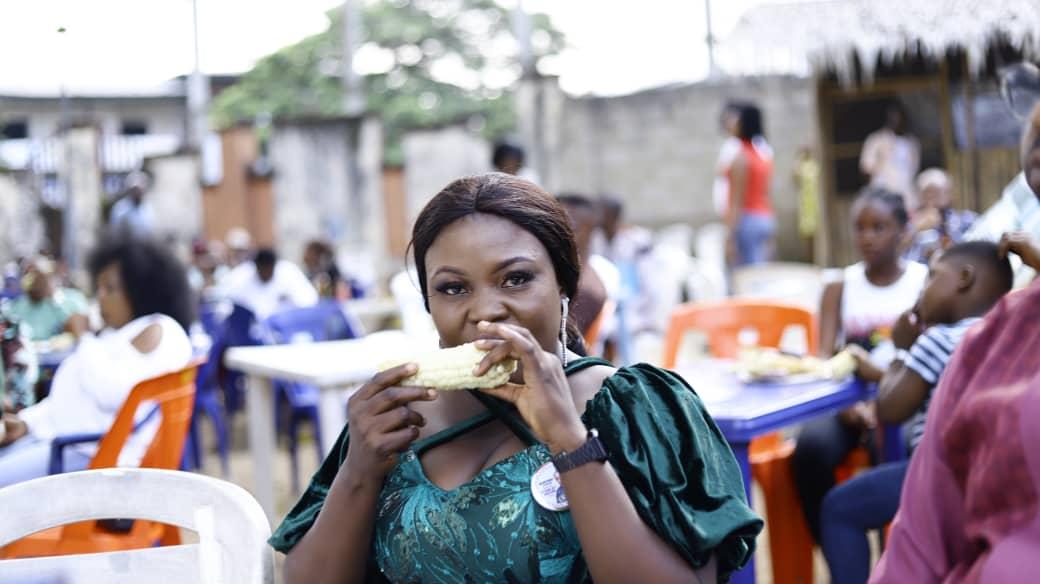 He explained that the array of State actors at the event was to seek ways to expand the festival to become one of Cross River’s tourism offerings.

“Cross River is known globally as Nigeria’s number one tourism state. The government of Professor Ben Ayade is committed to expanding our tourism calendar. He stated that this is the second edition of this event as a government; we are interested in taking over the event and seeing how we can make it a state-wide and even national event,” he stated.

Performances by a popular group known as the ‘South Central Band’ and different traditional displays by the Department of Culture in the Ministry of Culture and Tourism rented the air as families and lovers of food were treated to a feast. 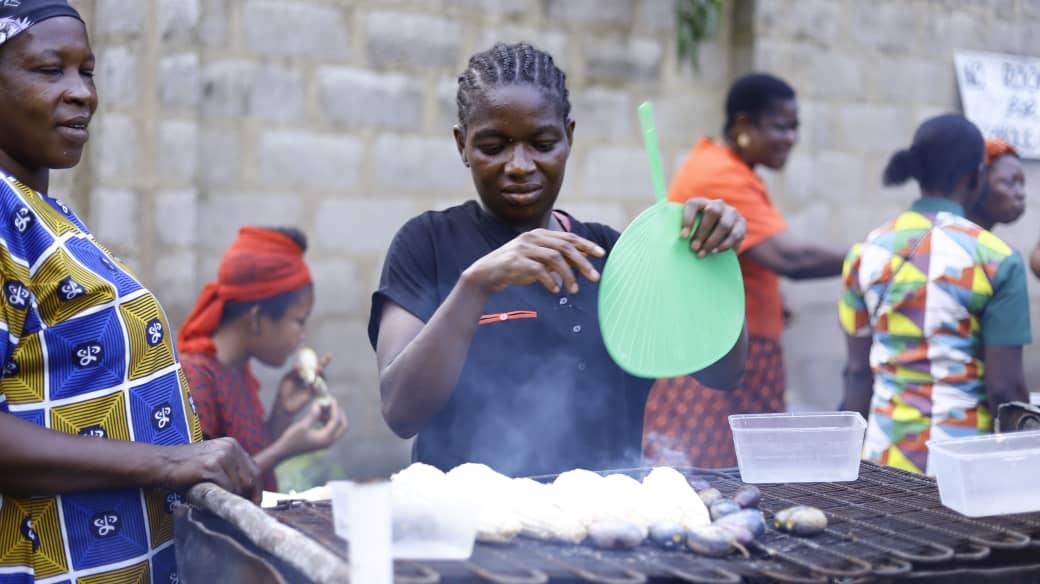 Venita Gets signed into Hollywood Based Pan-African Company