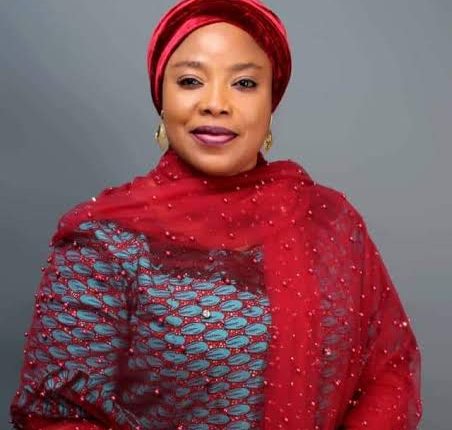 The Minister of State in the Nigerian Federal Capital Territory, FCT, Dr. Ramatu Tijjani Aliyu, has declared that modern tourism has become a key driver for socio-economic progress through the creation of jobs and enterprises, infrastructure development, and the export revenues earned.

The minister who made this declaration while inaugurating the FCT Tourism Advisory Committee, also noted that tourism has emerged as one of the leading service industries in the global economy in recent decades. 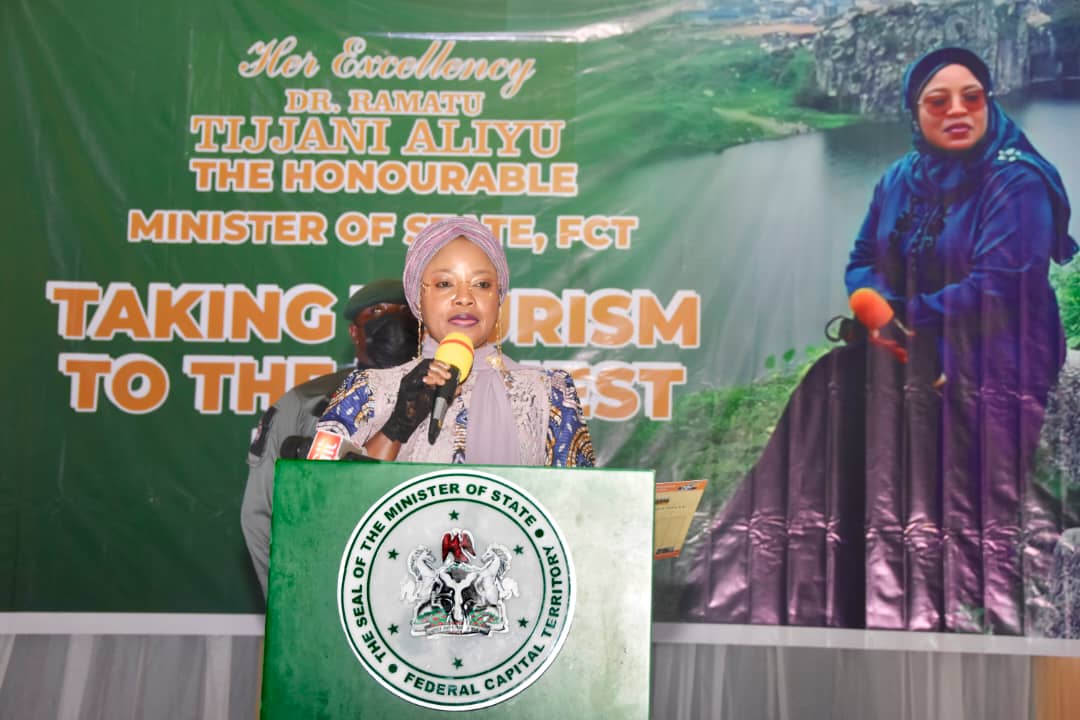 Aliyu also added that the inauguration was a significant boost in the tourism development industry in the Federal Capital Territory, stressing that the FCT is one of the ancient cities in Nigeria where a lot of tourism potential abounds.

According to her, “the contribution of tourism to worldwide economic activity is estimated at some 5% while its contribution to employment is estimated in the order of 6-7% of the overall number of direct and indirect jobs worldwide. 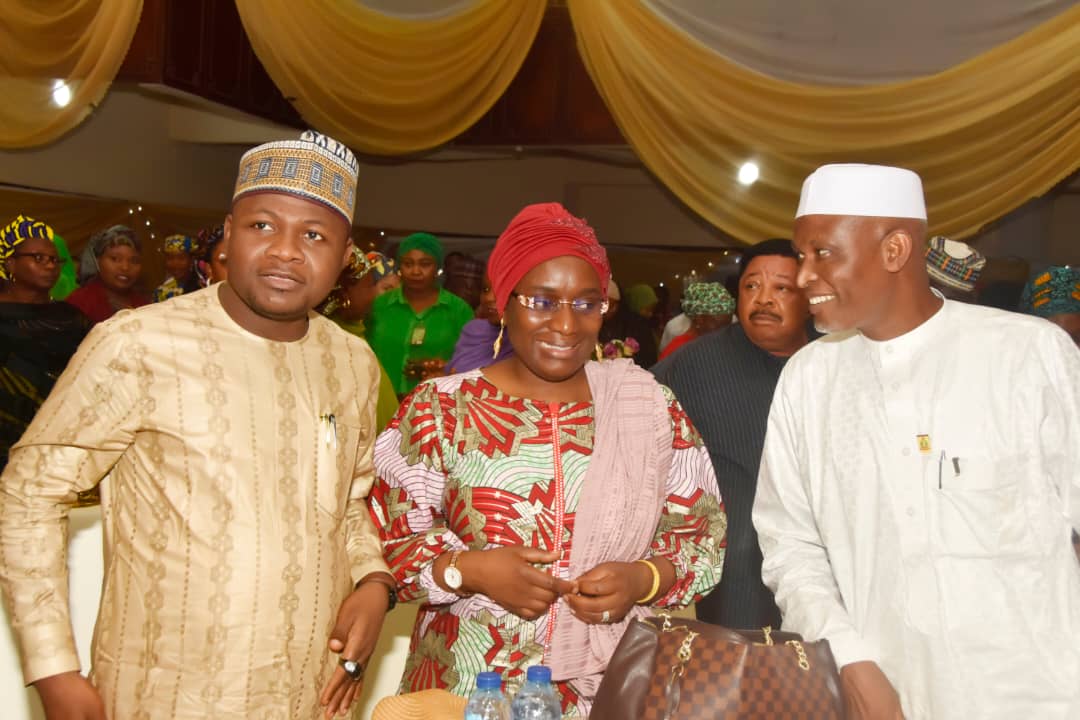 “Our natural resources in the FCT are of high quality and have the potentials for domestic and export markets. Some of these endowments include marble, clay, stones, micra, wolframite, tantalite, sand among others,” Aliyu stressed.

She, therefore, charged members of the committee to work assiduously to achieve the task ahead to justify the burden of trust placed on them.

In his remarks, FCTA Permanent Secretary, Mr. Olusade Adesola, who was represented by the Director, Human Resource management, Malam Mohammed Bashir, noted that inauguration of the Tourism Advisory Committee was an indication that the administration is known for developing strategies for employment and income generation for the administration. 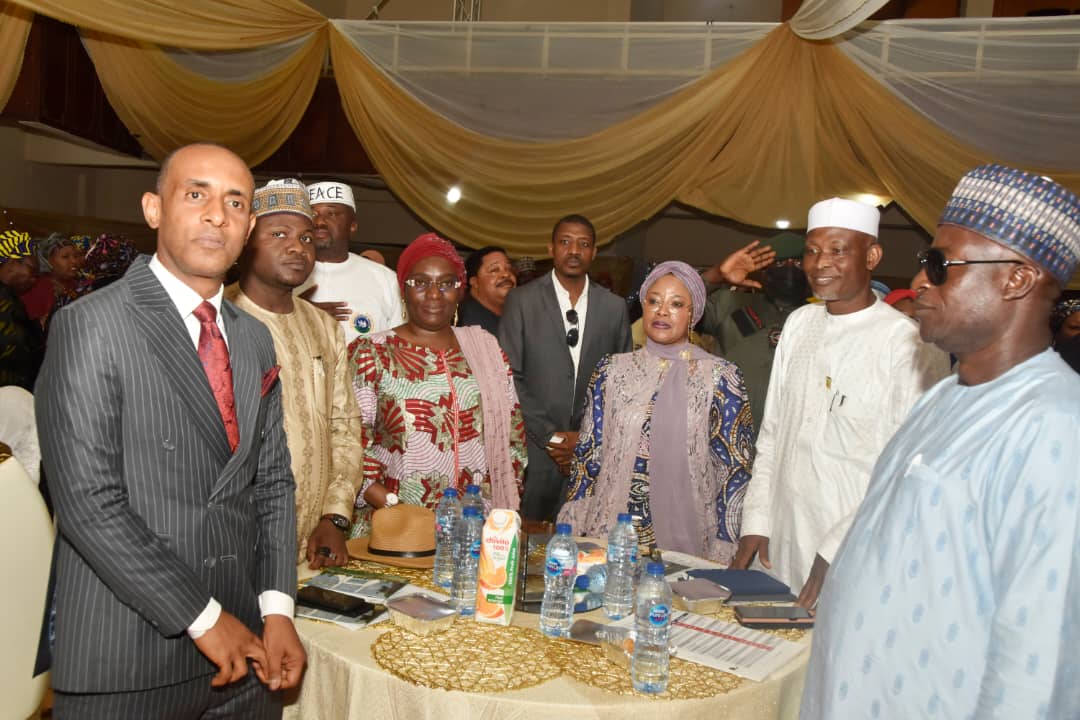 While stating that the move by the administration would further revolutionized the tourism industry in the FCT, Olusade, however charged the committee to do whatever within their mandate to make the territory a world class destination for tourists.

On her part, the Mandate Secretary FCT Social Development Secretariat, Hajia Hadiza Mohammed Kabir, described the nation’s capital as a tourism hub, assuring that the calibre of committee members would change the narratives by systematically and steadily taking the industry to enviable height.

She added that, “If the sector is well developed and advertised properly, it can boost the revenue and economy base of the nation’s seat of power thereby creating thousands of jobs. It will lead to the development of infrastructures and put in place the sense of cultural exchange between foreigners and citizens”.

The committee terms of reference include: To advice the FCT Administration on issues, opportunities and action that would assist in the development and marketing of tourism industry and position the FCT as a preferred destination to tourists, and to build and fast tract partnerships between government and the tourism private sector in order to effectively generate strategies on tourism revenue generation and tax issues for the development, promotion and growth of tourism assets in the FCT.

The committee will also be responsible for report findings on tourism to help in the review and updating of the FCT Tourism Master Plan as well as providing future recommendations on same, and that the committee must engender good communication process, open up window for collaborative relationship amongst stakeholders to foster innovation, create adequate awareness, ensure capacity building and shared vision for tourism in the Federal Capital Territory.