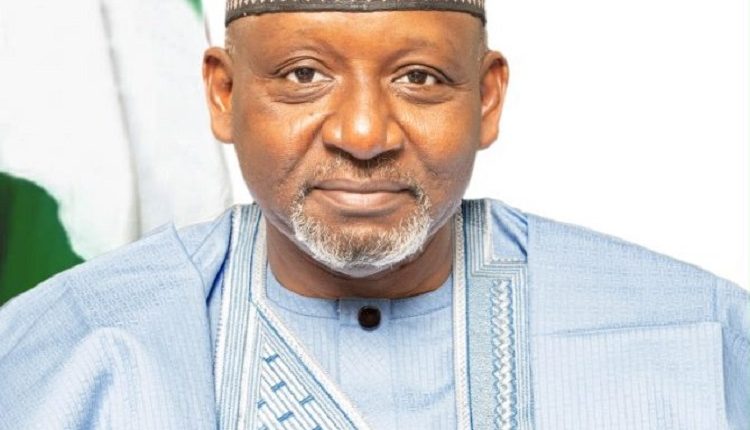 On Nov 27, 2022
0 270
Share
The Nigerian Government has announced plans to lift the ban imposed on Nigerdock terminal following its willingness to abide by laid down port rules.

The Minister of Transportation, Mu’azu Sambo, made the announcement during a visit to the firm in Lagos in the company of his Minister of State, Ademola Adegoroye, and some management staff of the ministry.

A statement by the Transport Ministry’s Deputy Director of Press, Anastasia Ogbonna, said the Federal Government suspended the company as a result of complaints from other terminal operators, regarding Nigerdock’s operations.

“What led to your suspension was that I received complaints from terminal operators, saying that you are not on the same level with them. In the sense that they pay more to the government than you do. You’re likely to attract freight at much lower cost to the detriment of their businesses”, the statement quoted the Minister as saying.

He further urged them to liaise with the Nigerian Ports Authority to work out all the operational licences needed to enable them operate and the same letter should be forwarded to the Minister of Transportation whose prerogative was to give approvals.