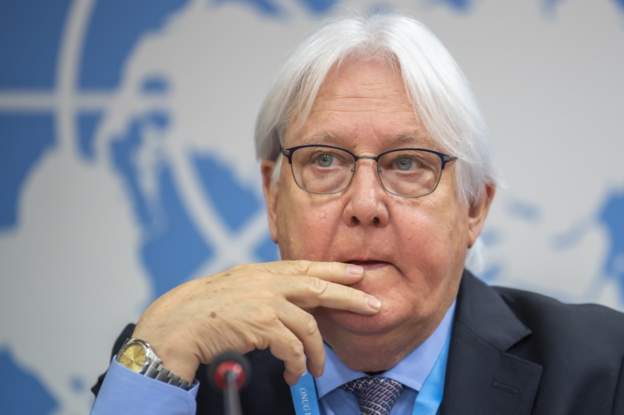 UN aid workers in Ethiopia’s war-torn region of Tigray are exiting safely after several weeks of being trapped due to the ongoing fighting.

In a tweet, the UN humanitarian chief Martin Griffiths said “the workers were able to leave safely out of Tigray on Tuesday after weeks of suspended movement.”

He expressed optimism that further movements will go on smoothly.

“The UN had last month announced suspension of aid delivery to the region as fresh fighting broke out.”

Millions of people there continue being in need of emergency aid.

Mr Griffiths urged the government and the TPLF rebels to allow the resumption of aid and ensure the safety and security of humanitarian staff.