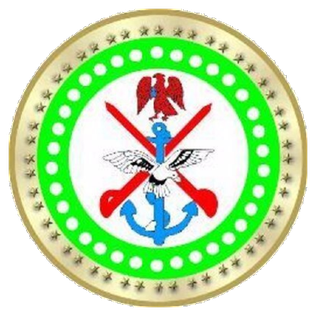 Troops of Operation SAFE HAVEN have neutralized notorious bandit and kidnappers in Plateau and Kaduna States in Northern Nigeria.

According to him, suspects abandoned their motor cycle on sighting troops and fled.

He said: “Troops conducted search operations in the surrounding bush and rescued 3 kidnaped civilians; 2 females and a male.“

Items recovered from the criminals include: TV, DVD, gas cookers, Mattrasses, woofer, phones, scissors, among others.

He noted that they are presently undergoing interrogations.