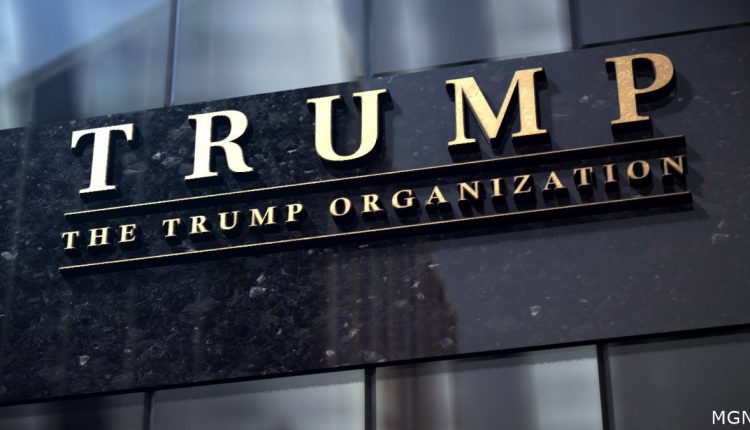 The Trump Organization was convicted on all counts on Tuesday after two days of jury deliberations in New York.

The business is synonymous with the former president, but neither Mr Trump or his family members were personally on trial.

The company was convicted of enriching its top executives with off-the books benefits for more than a decade.

The untaxed perks included luxury cars and private school fees, prosecutors said, which made up for lower salaries and therefore reduced the amount of tax the business was required to pay.

The company is expected to face a fine of around $1.6m (£1.3m) and may also face difficulty in securing loans and financing in the future.

Mr Trump has criticised the trial as politically motivated. He also attacked his long-serving former chief financial executive Allen Weisselberg after he pleaded guilty in August and testified against the business.

A lawyer for the company, meanwhile, said it would appeal the conviction.

Prosecutors accused the Trump Organization – which operates hotels, golf courses and other properties around the world – of having a “culture of fraud and deception” during the six-week trial.

They said it ran a scheme that allowed some executives to “understate their compensation” so that their taxes “were significantly less than the amounts that should have been paid”.

“The smorgasbord of benefits is designed to keep its top executives happy and loyal,” prosecutor Joshua Steinglass told the jury during closing arguments.

Two subsidiaries of the Trump Organization – Trump Corp and Trump Payroll Corp – were convicted on all 17 charges of tax fraud and falsifying business records.

Manhattan District Attorney Alvin Bragg praised the verdict on Tuesday, saying the case was “about greed and cheating”.

“For 13 years the Trump Corporation and the Trump Payroll Corporation got away with a scheme that awarded high-level executives with lavish perks and compensation while intentionally concealing the benefits from the taxing authorities,” he said.

Following the verdict, the judge set a sentencing date of 13 January.

“[It] shows that we will hold individuals and organisations accountable when they violate our laws to line their pockets,” she said.