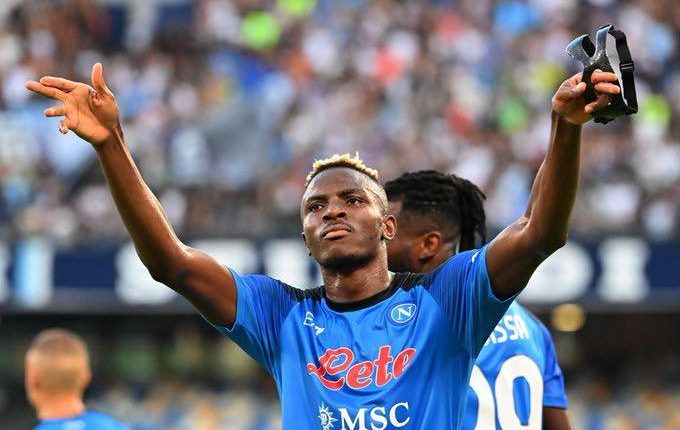 Sanusi has chance for revenge against Atletico

Nigerian and Napoli striker Victor Oshimhen will have his hands full as a daunting trip to Liverpool’s Anfield stadium in the UEFA Champions League is now a reality.

But for one-time Nigerian attacker Olanrewaju Kayode, it will be fireworks as he will face champions Real Madrid at the hallowed Santiago Bernabéu stadium.

Oshimhen will also face his compatriot Calvin Bassey who plays for Dutch giants Ajax of Amsterdam and Scottish side Glasgow Rangers in Group A. 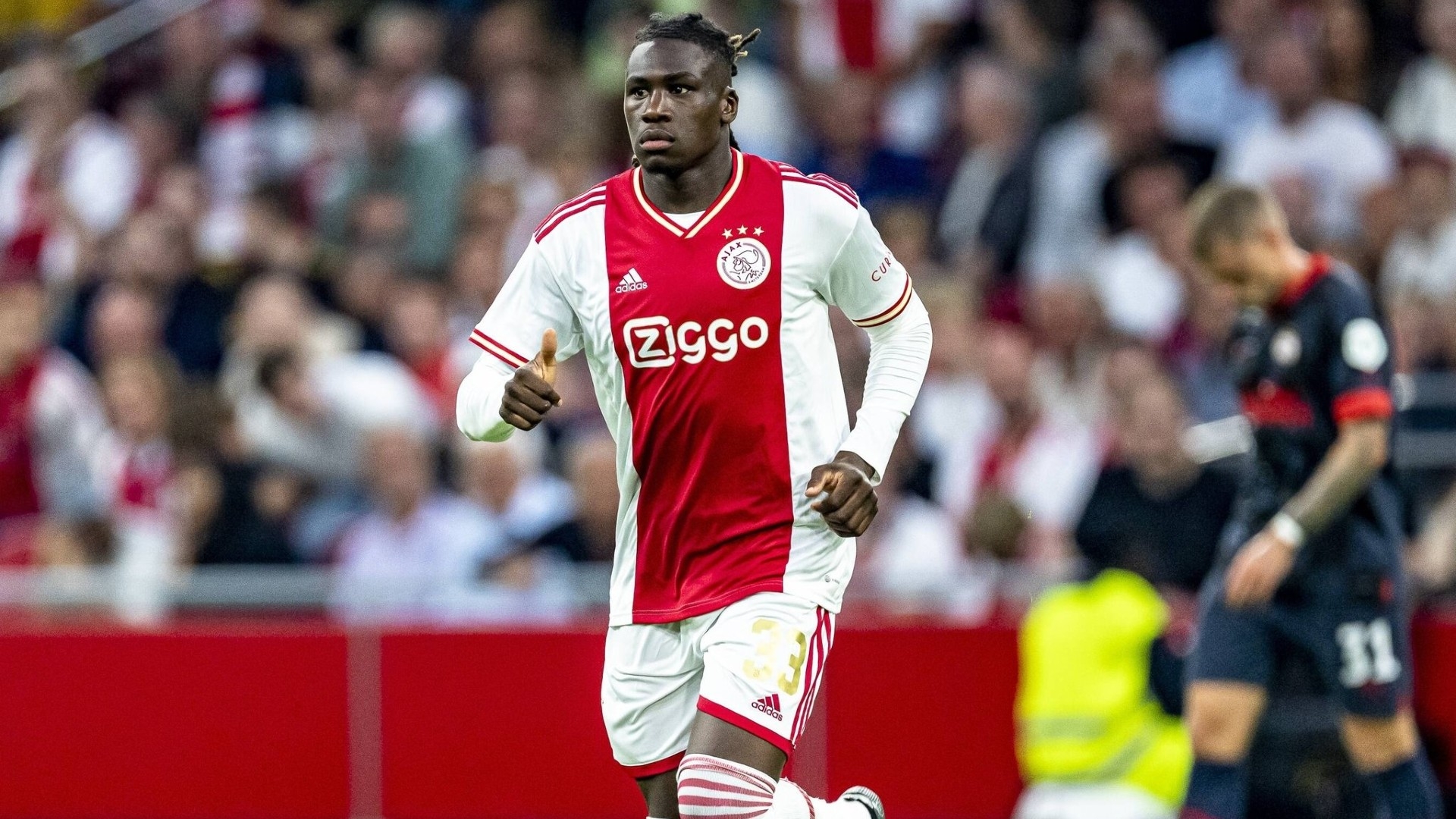 For Bassey, it will be a strange return to old club Rangers were he was a revelation as they finished runners-up to Eintracht Frankfurt in last season’s Europa League.

For Liverpool’s Egyptian striker Mohammed Salah, a trip to Europe could help revive an already troubled season as the 2022 UEFA Champions League runners-up are currently struggling in the English Premier League.

On the other hand, Kayode’s Shakhtar Donestk will have to put the war in Ukraine behind them if they are to find joy against Real Madrid, German machines RB Leipzig  and Scottish champions Glasgow Celtic in Group F.

In football, getting the chance for vengeance keeps fans rubbing their hands with expectation. 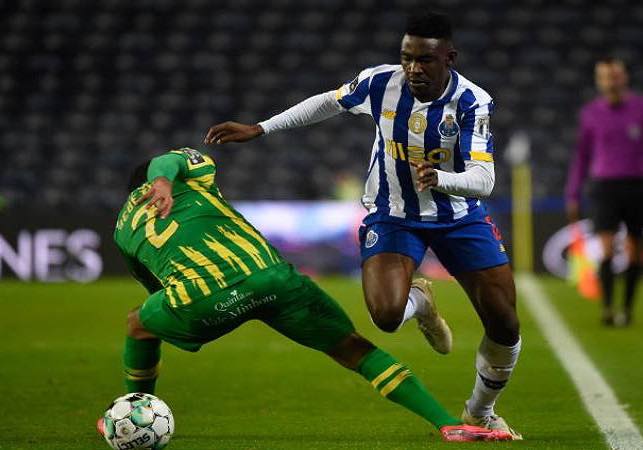 That is the case with Super Eagles Defender Zaidu Sanusi as he will try to push Portuguese champions FC Porto to get revenge over Atletico Madrid.

Diego Simeone and his men knocked them out of the group stage of the same competition last season.

They could still face uncertainty when other Group B teams – Belgian side Club Brugge and German red men Bayer 04 Leverkusen – come calling. 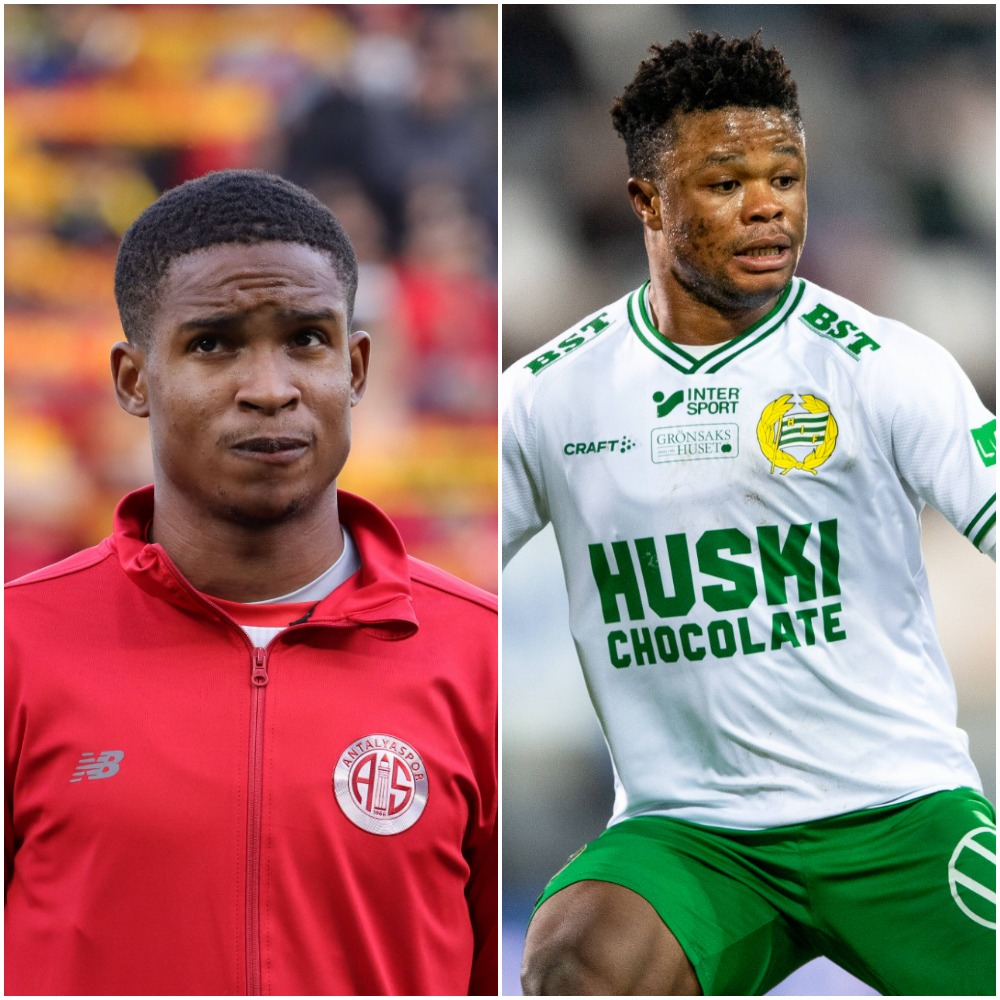 Match day 1 will commence between 6/7 September and conclude November 7 – ahead of the FIFA World Cup in Qatar few weeks later.