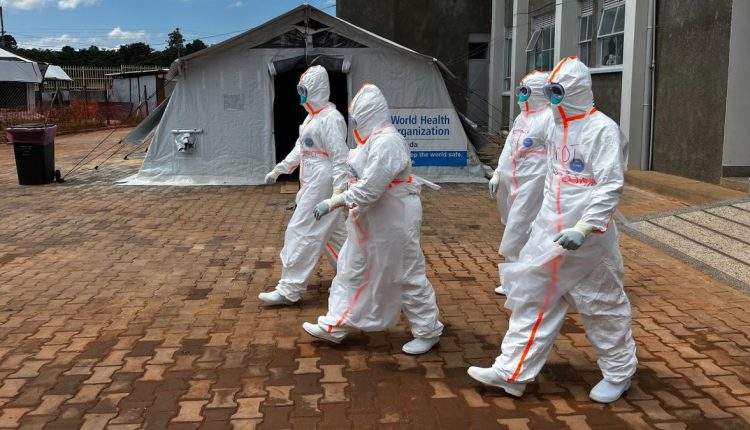 Ebola vaccines are expected to arrive soon in Uganda, the head of emergency operations for WHO Africa says progress is being made.

Since the outbreak was declared on 20th September, the virus has spread across the country disrupting the school year and reaching the capital Kampala.

“The outbreak has allowed us to advance on the vaccine front with significant progress over the past two months”, Fiona Braka announced.

“Manufacturers are working hard on the pre-filling and packaging of vaccine vials, according to the feedback we have from the manufacturers, we expect to have the vaccines for trials in the country soon.”

So far 56 people were confirmed dead according to Centers for Disease Control and Prevention.

Since the beginning of the outbreak, Rapid Response Team members have been deployed in the districts that reported cases and were contacts live.

“So everything is ready to receive the vaccines and to kick start, once the vaccine arrives. “

In early October, the World Health Organization chief announce the upcoming launch of clinical trial of vaccines to combat the Sudan strain of Ebola identified in Uganda.

The country’s Health minister was positive Uganda was ‘winning’ its fight.

“Of the nine Ebola affected districts, four have reported no cases in more than three weeks and we are seeing a general decline in cases in all the districts in Uganda”, Humphrey Karamagi, a medical officer for WHO Africa confirmed.

According to WHO criteria, an outbreak of the disease ends when there are no new cases for 42 consecutive days, twice the incubation period of Ebola.