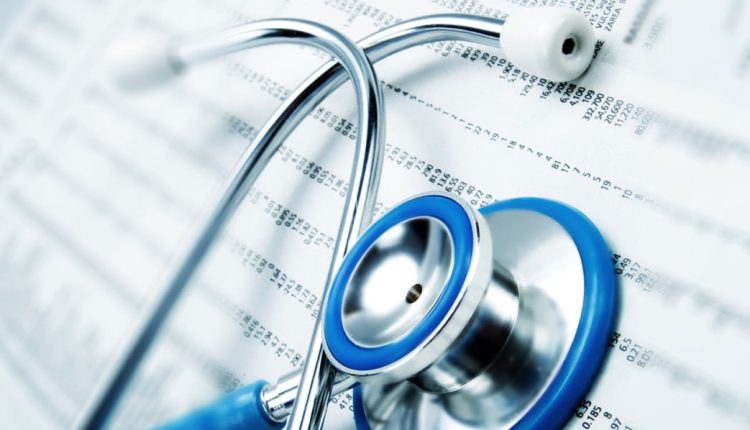 The General Medical Council which licenses and maintains the official register of medical practitioners in the United Kingdom licensed at least 266 Nigerian doctors in June and July 2022.

The implication is that at least three Nigerian doctors were licensed per day in June and July 2022 despite the moves by the Federal Government to stop the exodus of doctors and health workers in the country amidst the worsening brain drain of the professionals in the country.

The figure does not include other doctors of Nigerian origin who did not undergo medical training in Nigeria.

Presently, Nigeria has the third highest number of foreign doctors working in the UK after India and Pakistan.

The Medical and Dental Council of Nigeria noted that Nigeria now has over 100,000 doctors who have registered with the council.

“Nigeria with a population of over 200 million citizens, indicates the percentage ratio of doctors to patients still falls below the World Health Organisation’s recommendation of 1:600.”

A poll by NOI in 2018 also showed that 88% of Nigerian doctors are considering work opportunities abroad, but experts say the figure may be higher due to the rising insecurity and economic crunch.

Other popular destinations for Nigeria-trained doctors include the United States, Canada, Qatar, Saudi Arabia and Australia.
However, Nigerian Medical Association (NMA), has continued to call on the Federal Government to provide a thriving environment for doctors and health workers to curb the massive brain drain.

Currently, doctors in Nigeria under the aegis of the Nigerian Association of Resident Doctors have issued a two-week ultimatum to the government over poor welfare and failure to implement the new hazard allowance rate that was signed in December 2021.