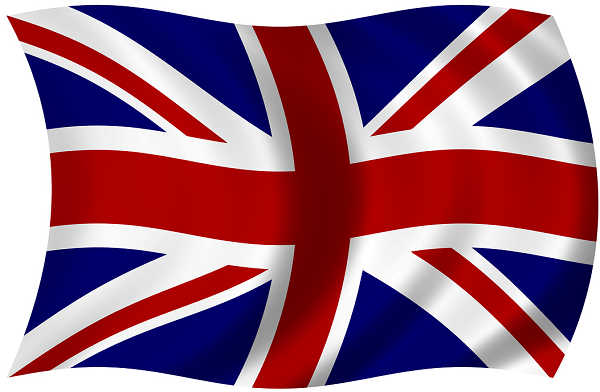 The UK government has sanctioned Russian-imposed leaders of breakaway regions in Ukraine.

Report says they were banned from coming to the UK and had their assets frozen.

The UK Foreign Office said the pair supported Putin’s plans to illegally annex more of Ukraine and were sent to the region to implement Russia’s policies, where they have used sham referendums to falsely legitimise Russia’s occupation.

Report says, that twenty-nine regional governors from across Russia have also been sanctioned. The UK says the governors had been directed by the Kremlin to transfer funds to the so-called Donetsk and Luhansk People’s Republic to facilitate the occupation.

Foreign Secretary, Liz Truss said: “We will not keep quiet and watch Kremlin-appointed state actors suppress the people of Ukraine or the freedoms of their own people.

“We will continue to impose harsh sanctions on those who are trying to legitimise Putin’s illegal invasion until Ukraine prevails.”

Mr. Usmanov was sanctioned in March for his association with Russian President Vladimir Putin. The oligarch is one of the wealthiest men in Russia, having made billions of dollars through his mining and telecom interests.

His nephews Sanjar Ismailov and brother Sarvar, previously a director at Everton FC, are believed to own homes in the London areas of Highgate and Hampstead Heath.

The UK said the pair were suppressing the Russian people by targeting those speaking out against the war.

The UK has accused Mr. Phillips of making media content that supports and promotes actions and policies that destabilise Ukraine.

Most recently, he published a video in which he interviewed a British man captured by Russian forces in Ukraine, which was removed from YouTube following claims it broke the Geneva Convention.

The sanctions are the latest in a wave hitting more than 1,100 individuals and businesses associated with Russian President Vladimir Putin.

Separatists in the eastern regions, which together make up the Donbas, set up unrecognised pro-Russian statelets in 2014 after the annexation of Crimea.