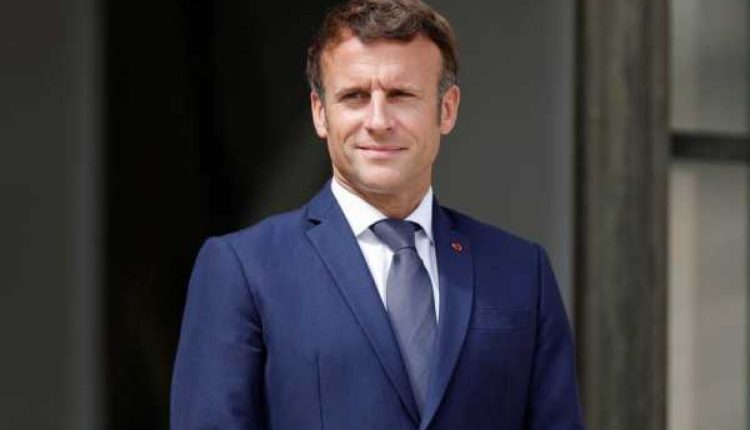 French President Emmanuel Macron will visit Romania and Moldova next week to express France’s solidarity with its European allies which are most exposed to the war in Ukraine, said Macron’s Elysee office on Friday.

Macron will visit French troops in Romania on Tuesday and then go to Moldova on Wednesday.

Asked whether Macron would visit Ukraine, Macron’s office said any such visit would take place when considered to offer the most usefulness for Ukraine President Volodymyr Zelenskiy.

Ukraine had rebuked Macron earlier this month for saying it was important not to “humiliate” Russia, a position Ukrainian foreign minister Dmitro Kuleba said, “can only humiliate France“.

Macron has sought to maintain a dialogue with Russian President Vladimir Putin since Moscow’s invasion of Ukraine in February. His stance has been repeatedly criticised by some eastern and Baltic partners in Europe, as they see it as undermining efforts to push Putin to the negotiating table.

Ukrainian officials pleaded for more help from the West on Friday, including quicker deliveries of artillery and battlefield rocket systems, to hold off Russian forces at a critical time in the battle in the east.