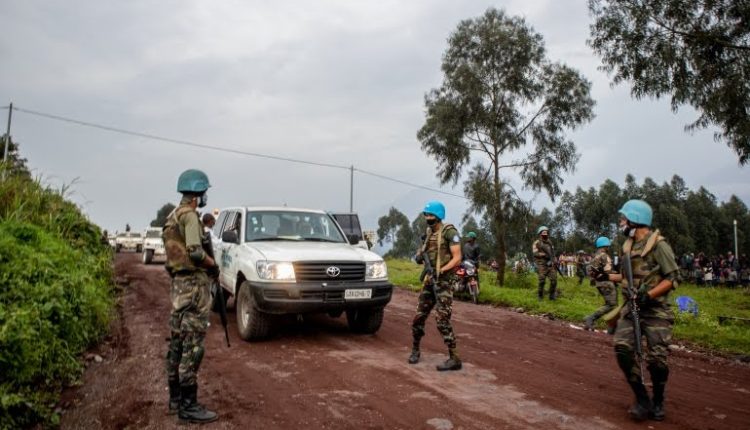 Soldiers returning from leave to a United Nations intervention brigade in Democratic Republic of Congo opened fire at a border post, killing at least two people and injuring 15 others.

The Congo’s government and the U.N. peacekeeping force said on Sunday.

The incident took place on Sunday in the DRC’s Beni territory as the troops of MONUSCO’s intervention brigade crossed into the country from Uganda.

UN Secretary-General Antonio Guterres said he was “outraged” by the news and “saddened and dismayed” by the deaths. He demanded  “accountability,” according to a UN statement.

Videos shared on social media of the incident showed at least one man in a police uniform and another in an army uniform moving toward an unmoving UN convoy behind a closed barrier in the town of Kasindi.

After an exchange of words, the UN peacekeepers appeared to open fire before the gate opened, driving on while continuing to shoot. Onlookers scattered or hid in response.

“The government, together with MONUSCO (the UN mission in the Democratic Republic of Congo), have launched an investigation to know the reasons for such crime and obtain severe punishments,” government spokesman Patrick Muyaya, said in the statement.