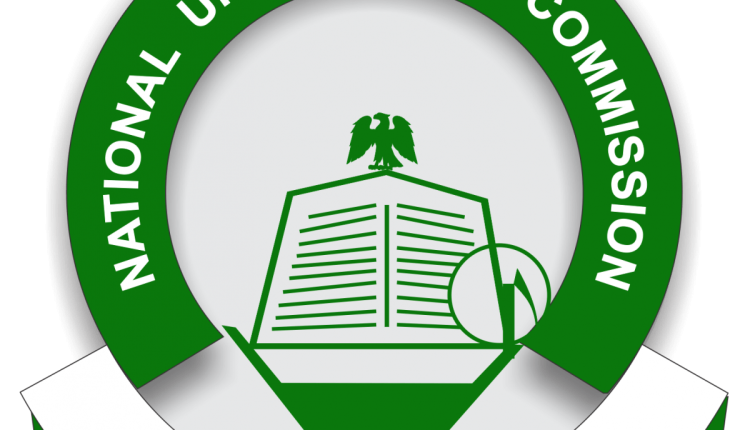 In a letter signed by the Commission’s Director of Finance and Accounts, Mr Sam Onazi, on behalf of the Executive Secretary of the National Universities Commission, Prof. Adamu Rasheed, NUC stated that Circular Ref; NUC/ES/138/VOL.64/135, dated 23rd September 2022 on the subject matter: Re: Forwarding Of Court Judgement And Enforcement Of Order By The National Industrial Court Of Nigeria, (NICN) In Suit No. Nicn/Abj /270/2022: stands withdrawn.

The letter also stated that further development and information would be communicated to all relevant stakeholders.

The Vice chancellors had however responded through the Secretary General of the Committee of Vice-Chancellors (CVC), Prof. Yakubu Ochefu, said it was reviewing and studying the initial directive.

According to the CVC, “In order to forestall future strikes after reopening the institutions, the vice-chancellors are studying the letter from NUC so as not to reopen the schools and still discover that the members of the Academic Staff Union of Universities, ASUU are still on strike.“

The National Industrial Court of Nigeria had ordered the striking lecturers of public universities in Nigeria to call off their ongoing strike.

Members of the Academic Staff Union of Universities declared a warning strike on the 14th of February 2022 after, two months the Union declared a total and Indefinite strike.