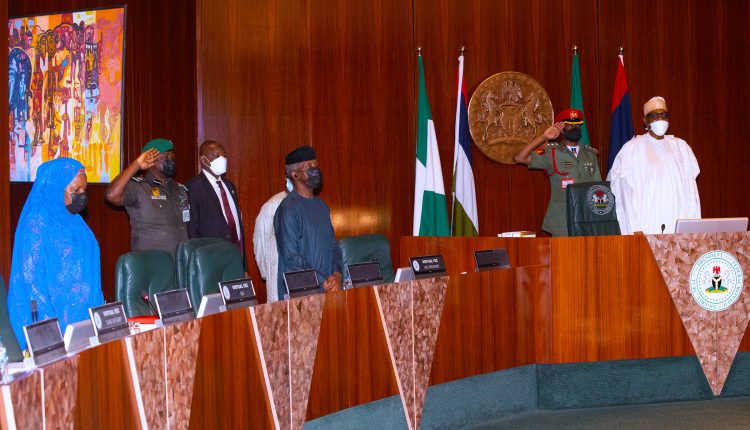 The Nigerian Government has assured university students that efforts are on to resolve the ongoing face-off between it and the Academic Staff Union of Universities (ASUU) as well as other university based unions over payment platforms to be used for their salaries.

Minister of Labour and Employment Dr Chris Ngige gave the assurance while responding to questions from State House Correspondents at the end of the weekly Federal Executive Council meeting chaired by President Muhammadu Buhari.

He however, denied planning of a different payment table for all the trade unions in tertiary institutions as being speculated.

ASUU had insisted on the use of University Transparency and Accountability Solution (UTAS), which it created, claiming that the Integrated Payroll and Personnel Information System (IPPIS) currently being used by the government was short changing them.

The Senior Staff Association of Nigerian Universities (SSANU) and Non-Academic Staff Union of Allied and Educational Institutions (NASU) had also proposed the use of Universities Peculiar Personnel Payroll System (UPPPS), as their own payment platform.

Ngige said contrary to insinuations that the government was not engaging with ASUU, there have been a series of meetings between all parties with the next one coming up on Thursday June 23, all in a bid to resolve the impasse.

Judges Salary: Peace Talk in suit against NASS, others collapse