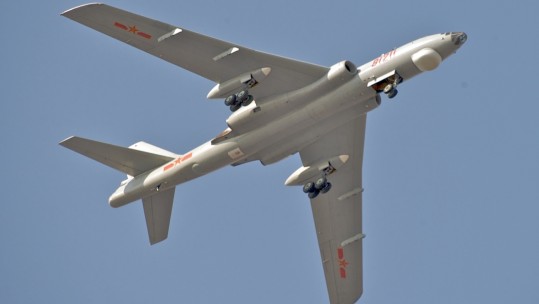 The U.S. State Department has approved the potential sale of $428 million in aircraft parts to help boost Taiwan’s air force.

The Pentagon said the parts would support Taiwan’s F-16s, Indigenous Defence Fighter jets and all other aircraft and systems or subsystems of U.S. origin.

“The proposed sale will contribute to the sustainment of the recipient’s aerial fleet, enhancing its ability to meet current and future threats while providing defensive and transport capabilities critical to regional security,” it said.

Taiwan’s Defence Ministry said on Wednesday the sale was expected to “take effect” within one month and offered its thanks.

With China trying to “normalise” its military activities near Taiwan and put pressure on its airspace and seas as well as its ability to train and react, the sale will be of great assistance, the ministry added.

It will “help maintain the proper equipment and replenishment of our air force’s fighter jets, meet the needs of defence operations and combat readiness training, and ensure that our traditional combat power will not fall”, the statement said.

“Taiwan will continue to firmly demonstrate its determination and ability to defend itself and to firmly defend its sovereignty and protect national security,” it said.

China has repeatedly demanded the United States stop selling weapons to Taiwan and has put sanctions on U.S. arms manufacturers.