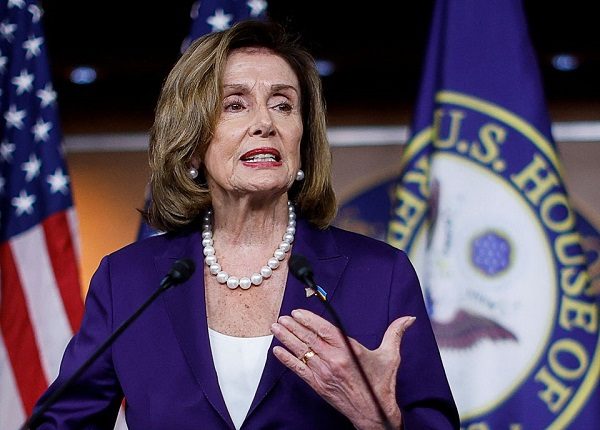 US Speaker to Visit Inter-Korean Border

The US House of Representatives Speaker, Nancy Pelosi says she plans to visit an inter-Korean border area

The inter-Korean border is jointly controlled by the American-led UN Command and North Korea.

According to report, Pelosi would be the highest-level American to go to the Joint Security Area since Ex-President Donald Trump who went there in 2019 for a meeting with North Korean leader Kim Jong Un.