Belgium international and Real Madrid goalkeeper Thibaut Courtois says his team has “beaten the best” and feels he will finally get the respect he deserves after his man-of-the-match performance helped the La Liga champions claim a record-extending 14th UEFA Champions League triumph on Saturday.

“I needed to win a final for my career, to put some respect on my name,” Courtois said after nine brilliant saves in the Champions League final.

“I’m really happy and proud of the performance of the team. We’ve beaten the best clubs in the world. (Manchester) City and Liverpool were unbelievable this season,”  Courtois added.

“Liverpool played a great game but we had one chance and we scored it.”

Courtois, Chelsea’s keeper from the 2011-2018 season, said the first of his saves, when he denied Mo Salah early on, gave him the confidence he needed for the rest of the game. 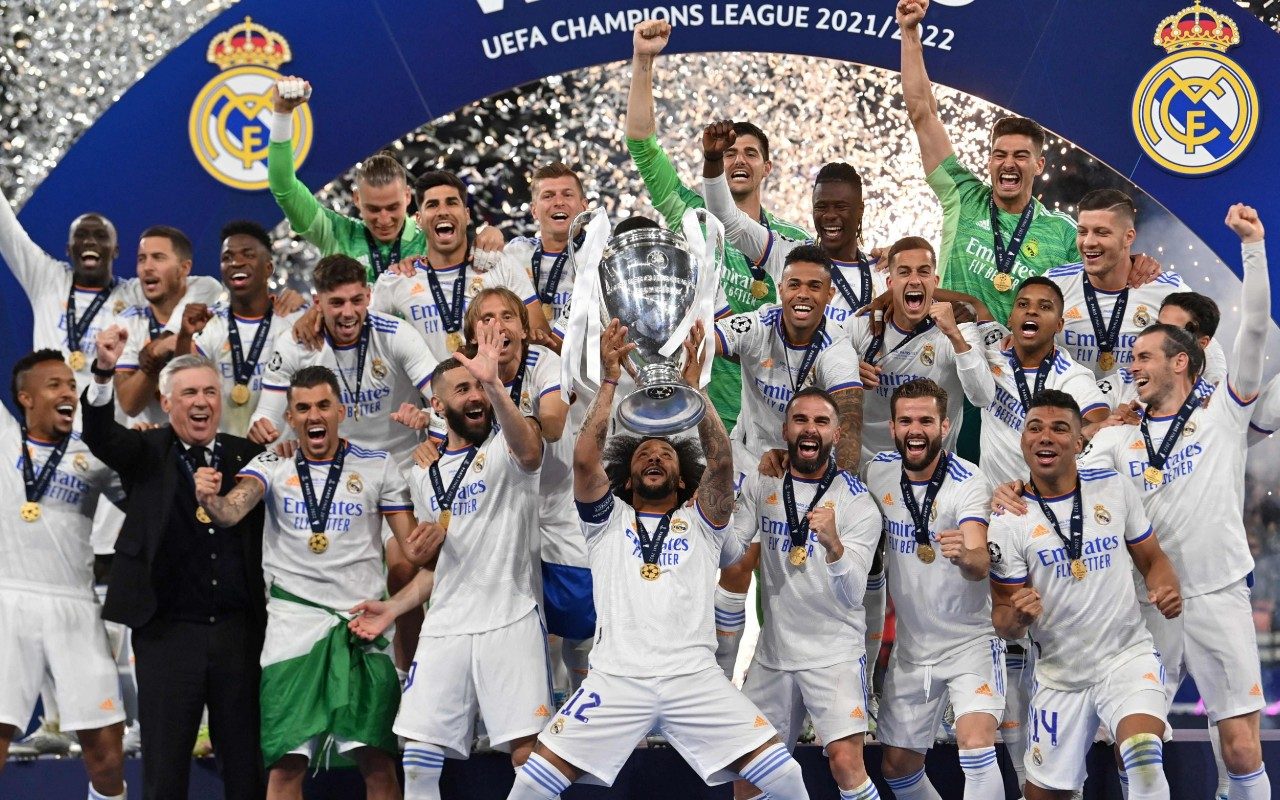 “It’s incredible, so many years, so much work. Come to the club of my life. I saw many criticising me. Today we have shown who is the King of Europe,” Courtois said.

“I felt good the last few weeks. Once you make the first stop. Nobody could take away my desire to win the Champions League.”

There was only one downside for Courtois – he missed his brother’s wedding but promised to make up for his absence.

“I feel sorry for my brother, who is getting married tomorrow and I can’t be there,” he said. “On Monday there is another civil marriage and I will be there.”