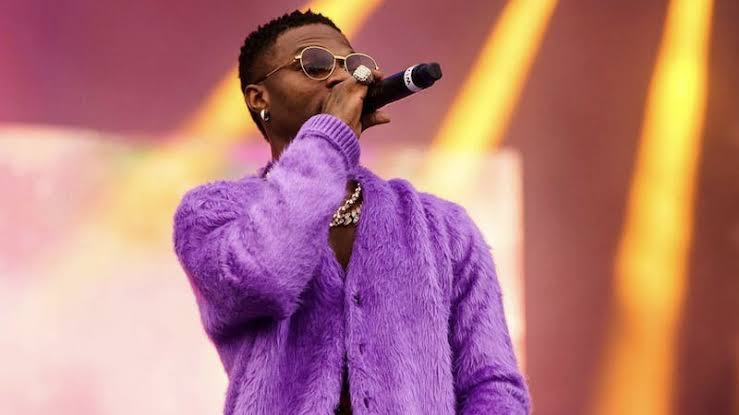 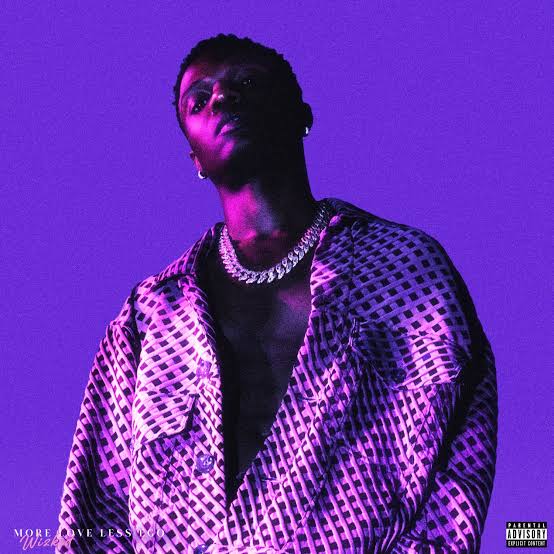 On 11th November 2022 Wizkid released his 5th studio album ‘More Love, Less Ego’ which has 13 tracks and guest appearances from Ayra Starr, Skillibeng, Shenseea, Naira Marley, and Skepta. The album which was preceded by the singles ‘Bad To Me’ and ‘Money and Love’ has been warmly received with critics calling it an album that retains the core elements of his hugely successful album ‘Made In Lagos’.
Wizkid is set to embark on a tour of North America that will see him perform songs from his new album across multiple cities.
The tour will kick off on 3rd March in Houston Texas and span 20 cities with the finale in Los Angeles California on April 7th, 2022.

Wizkid is one of the biggest artists in the world as he has headlined several festivals and his shows attract thousands of fans. In 2021, he sold out the 20,000-capacity 02 Arena in London on three consecutive days.