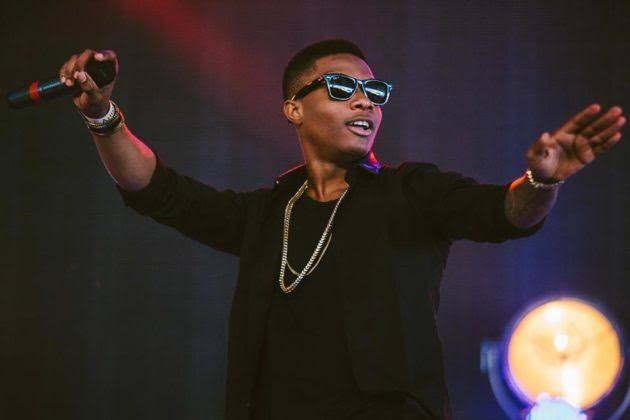 Nigerian superstar singer and songwriter, Wizkid has announced that he will be performing his next album, More Love, Less Ego, on Apple Music in London on September 27.

The Grammy award winner took to Twitter to make the announcement:

Biggest bird bringing #AppleMusicLive to London! 🦅 For one night only at the Roundhouse performing my new album. Sign up for tickets to the exclusive show: https://t.co/LZgr46b045 @AppleMusic pic.twitter.com/RIGmu2AIX1