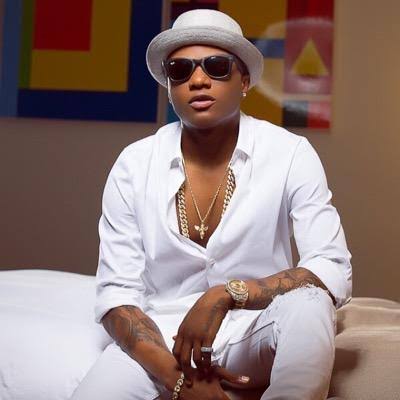 Nigerian Afrobeats superstar Wizkid’s ‘Made In Lagos’ has ranked as the second song on Billboard 2022 world albums chart while Burna Boy’s ‘Love, Damini’ also ranks in the top 10.
‘Made In Lagos’ released in 2020 is Wizkid’s fourth album released. The project received wide acclaim and has broken multiple records including the record for the longest-charting African album on the world album chart.
Billboard has released the 2022 year-end list with ‘Made In Lagos’ ranking second on the list behind BTS’s ‘Proof’.

Boosted by the hit single ‘Essence’ feat Tems and Justin Bieber, ‘Made In Lagos’ is the first album to spend 100 weeks on the World Album Chart and it holds the record for the longest charting album after breaking Fela’s ‘The Black President’ 45 weeks record.

Also in the top 10 is Burna Boy’s 2022 album ‘Love, Damini’ which ranks 9th on the list despite being released in July.

CKay’s 2019 EP ‘CKay The First’ which houses his global hit single ‘Love Nwantiti’ finished at number 14 on the year-end chart.