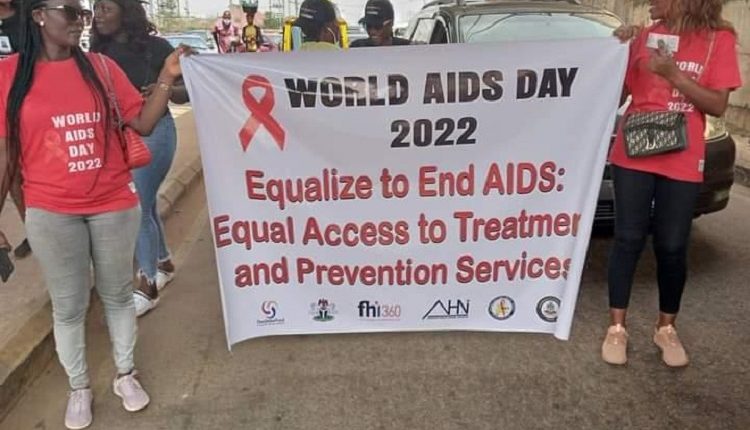 Dr. Obidike disclosed this during a press briefing organized by the Anambra State AIDS Control Agency (ANSACA) in collaboration with the Ministry of Health and partners to commemorate 2022 World AIDS Day held in Awka, Anambra state.

Dr. Obidike said that the Ministry in collaboration with their implementing partners have set up two Community teams per local government area in the state that conduct free HIV testing and counseling in communities, churches and markets across the state and that they have taken the HIV prevention and counseling to higher institutions of learnings and National Youth Service Corps camp, among others. 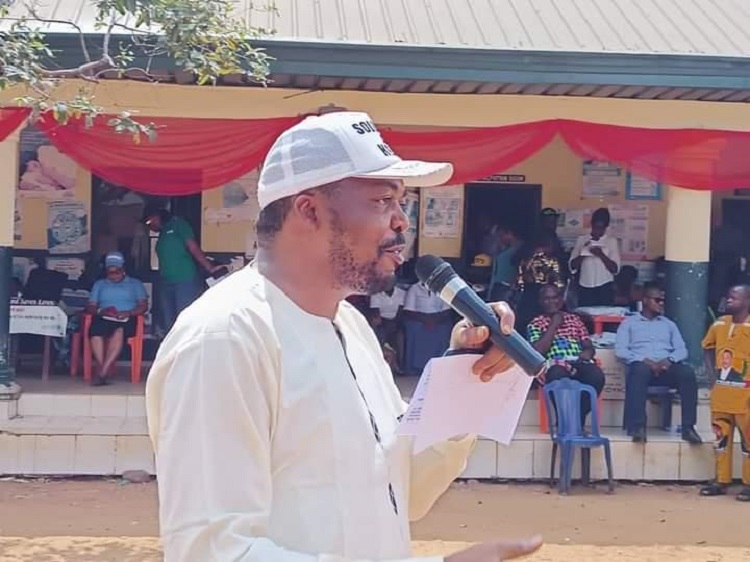 HIV/AIDS Human Immunodeficiency Virus/Acquired Immunodeficiency Syndrome (HIV/AIDS) is a disease of public importance. Its transmission from person to person is through body fluids during heterosexual sex, mother to child during pregnancy, labour and delivery, breastfeeding, blood transfusion and risky sexual behaviours, among others.

According to Dr. Obidike, Anambra is one of the states in Nigeria with a very high prevalence of HIV/AIDS, and the high prevalence indicates that more people in the state are being tested on a daily basis.

The Commissioner noted that using the Anambra state’s most recent HIV prevalence of two-point four percent, and projected population of over six million people, and a spectrum projection for 2022, they have a testing target of over ninety thousand but have so far reached over forty-two thousand.

He revealed that the Anambra state government has increased the HIV treatment sites in the state from one hundred and four to one thousand and seventeen in the last eight months.

According to him, the HIV self-testing kit is available for people who do not want to be tested outside, and the State government is working tirelessly to educate people on what they need to know about the disease and how to prevent it, among others. 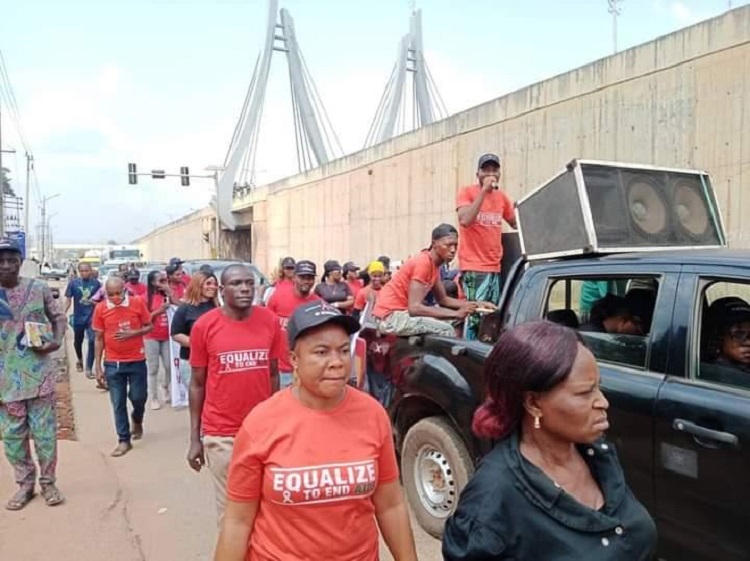 To commemorate this year’s World AIDS Day, Anambra State AIDS Control Agency, (ANSACA), in collaboration with the State Ministry of Health, went on a road walk to create awareness on the need for people to regularly check their HIV status for early detection and treatment.

December 1 of every year is mapped out by the World Health Organization (WHO) to remember those living with HIV/AIDS globally, and to remind the world that the killer disease still exists without a cure.

This year’s event has as its theme, “Equalize to end AIDS: Equal Access to Prevention and Treatment” which is a wake-up call for everyone to focus on the practical solutions to alleviate inequality and put an end to life-threatening diseases. 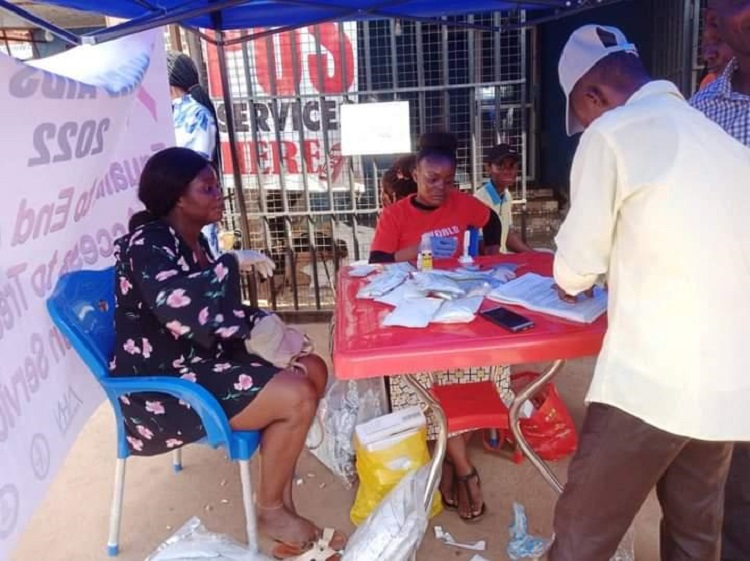 The Deputy Project Director, of Achieving Health Nigeria Initiative and lead implementing partner for HIV/AIDS in Anambra State, Dr. Charles Odima, encouraged people to go for HIV tests at least two times a year for early detection and treatment, as the test is free in public healthcare centres throughout the whole country.

Delivering her speech, the State Coordinator, of the Civil Society for HIV/AIDS, Anambra State Chapter, Lady Ifeoma Ejiofor, reminded people that HIV/AIDS still exists even with the COVID-19 virus and the need for all hands to be on deck to end the scourge of the virus before the 2030 deadline.