On Day 14, the Netherlands knocked USA out of the competition after claiming a 3-1 victory, while Argentina beat Australia 2-1, courtesy of goals from talisman Lionel Messi and striker Julian Alvarez. 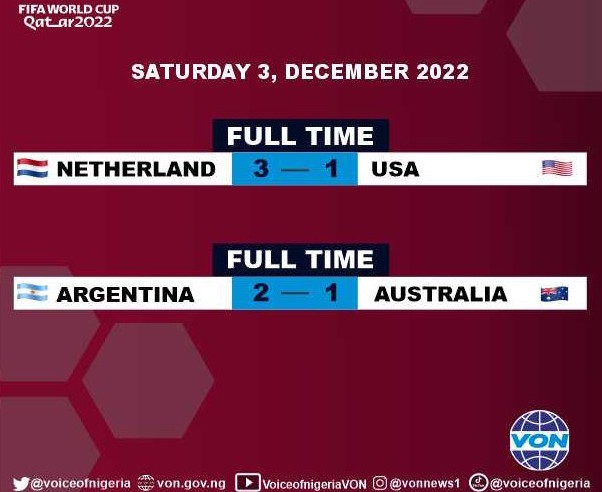 Argentina will now face Netherlands in the quarter-finals of the 2022 FIFA World Cup in Qatar.

African champions Senegal will challenge England in the knockout stages of the 2022 FIFA World Cup by 8pm (Nigerian Time), at the Al Bayt Stadium in the city of Al Khor, Qatar. 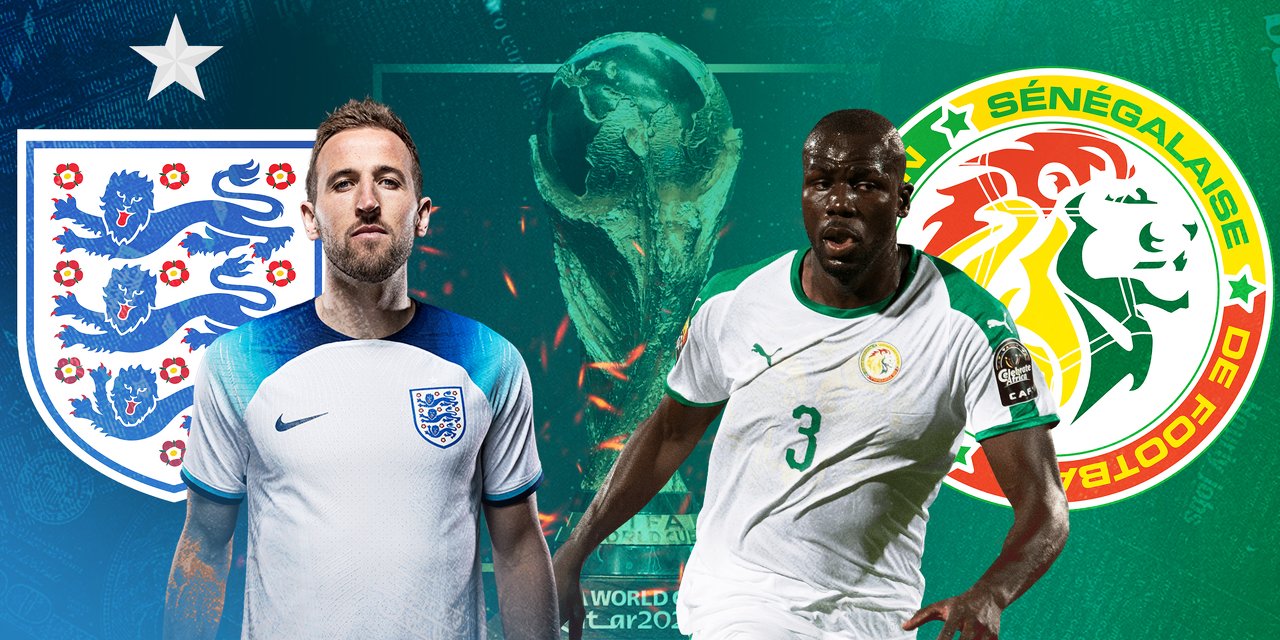 The Teranga Lions of Senegal were crowned African champions earlier this year, and have been playing in the World Cup without injured star player Sadio Mane. Senegal reached the World Cup knockout stages for only the second time after a 2-1 victory against Ecuador secured the runners-up spot in Group A.

The Africans will be without coach Aliou Cisse, who has been sidelined with an illness. Senegal will also be without midfielder Idrissa Gueye, who is suspended for the match having picked up a second yellow card against Ecuador in their final group match.

Senegal will be looking to cause an upset when they face England, with Ismaila Sarr and Boulaye Dia needing a world class performance to topple the opponents.

For England, Harry Kane, Bukayo Saka and Marcus Rashford will be looking to put up a remarkable performance to beat Senegal and progress to the quarter-finals. England advanced to the last 16 after securing top spot in Group B with a 3-0 victory against rivals Wales.

The match promises to deliver another day of goals and wild celebrations in the Qatar 2022 FIFA World Cup. 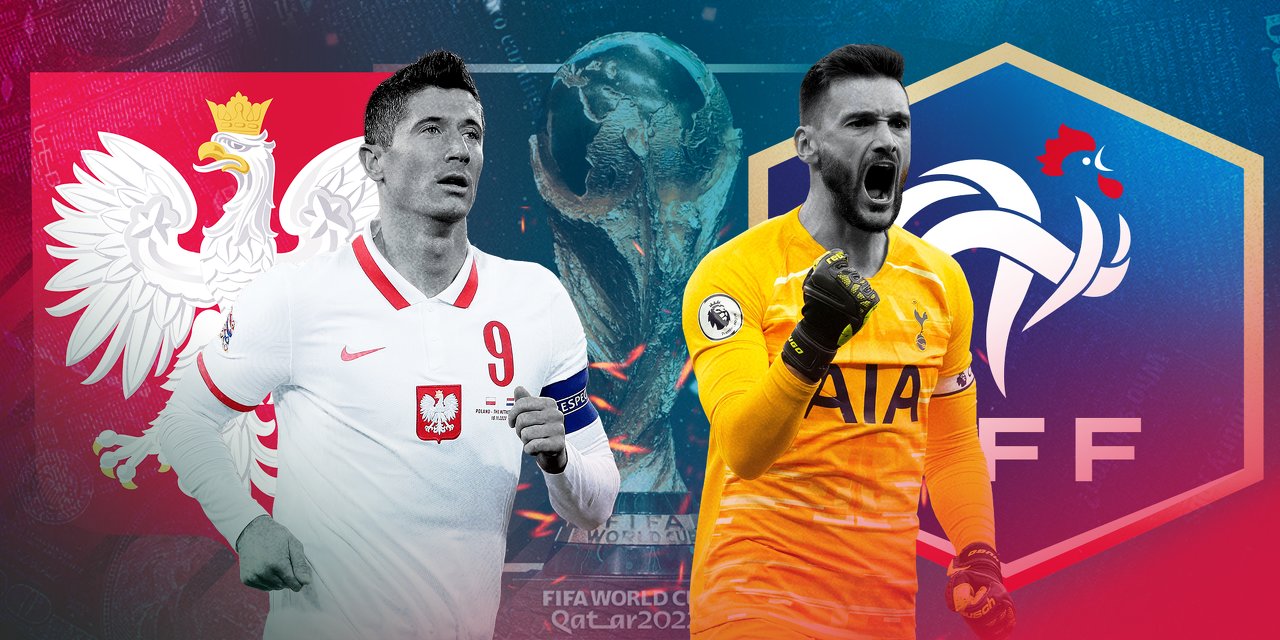 Defending champions France will take on Poland by 4pm (Nigerian Time), at the Al Thumama Stadium in the city of Doha, Qatar.

France qualified for the knockout stages after beating Australia and Denmark, but lost the final group match to Tunisia after resting several key players. France will enter the contest with most of their top players having rested during the Tunisia match, in a bid to steamroll its way to victory.

Star players Kylian Mbappe, Olivier Giroud and Ousmane Dembele will be seeking to fire France into the quarter-finals of the 2022 FIFA World Cup.

For Poland, they reached the knockout stages for the first time in 36 years after finishing second in their group behind Argentina. Poland drew 0-0 in its first match against Mexico and beat Saudi Arabia 2-0 in the second fixture to secure its first win in Qatar 2022.

The Europeans then lost 2-0 to Argentina in the third, but still managed to progress to the last 16. Poland have been defensively solid at the back, courtesy of the heroics of goalkeeper Wojcieh Szczesny, who has been one of the best shot-stoppers in the competition this year.

Poland striker Robert Lewandowski will also have to show what he is made of when his team faces a resilient France side, who are looking to successfully defend their World Cup title. The winner of Sunday’s match will face either England or Senegal in the quarter-finals of the 2022 FIFA World Cup.

The Round of 16 continues…

Who are you tipping to go through? #FIFAWorldCup #Qatar2022