On Day 16 of the Qatar 2022 FIFA World Cup, Voice of Nigeria previews the upcoming fixtures scheduled to take place on Monday as favourites Brazil take on South Korea, while Japan faces 2018 finalists Croatia in their Round of 16 clash.

On Day 15, holders France claimed a 3-1 victory against Poland with Olivier Giroud breaking Thierry Henry’s record to become the all-time leading goalscorer for Les Bleus. In the second match, England defeated African champions Senegal 3-0 to reach the quarter-finals of the 2022 FIFA World Cup. 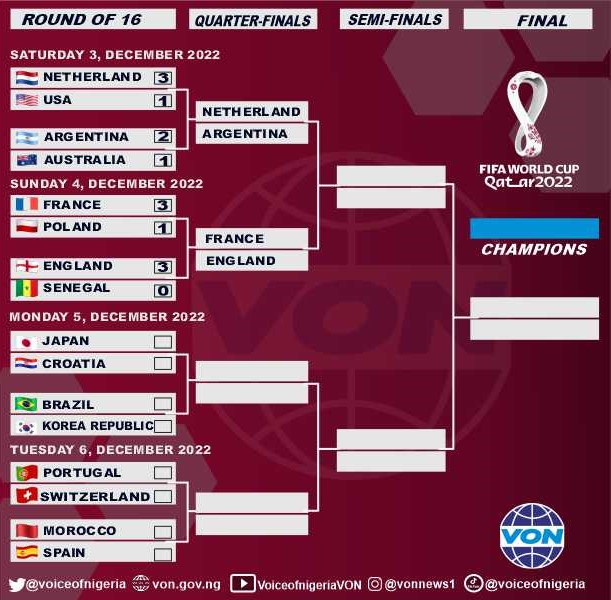 England will now face France in the quarter-finals of the competition in what promises to be a thrilling encounter at the 2022 FIFA World Cup. 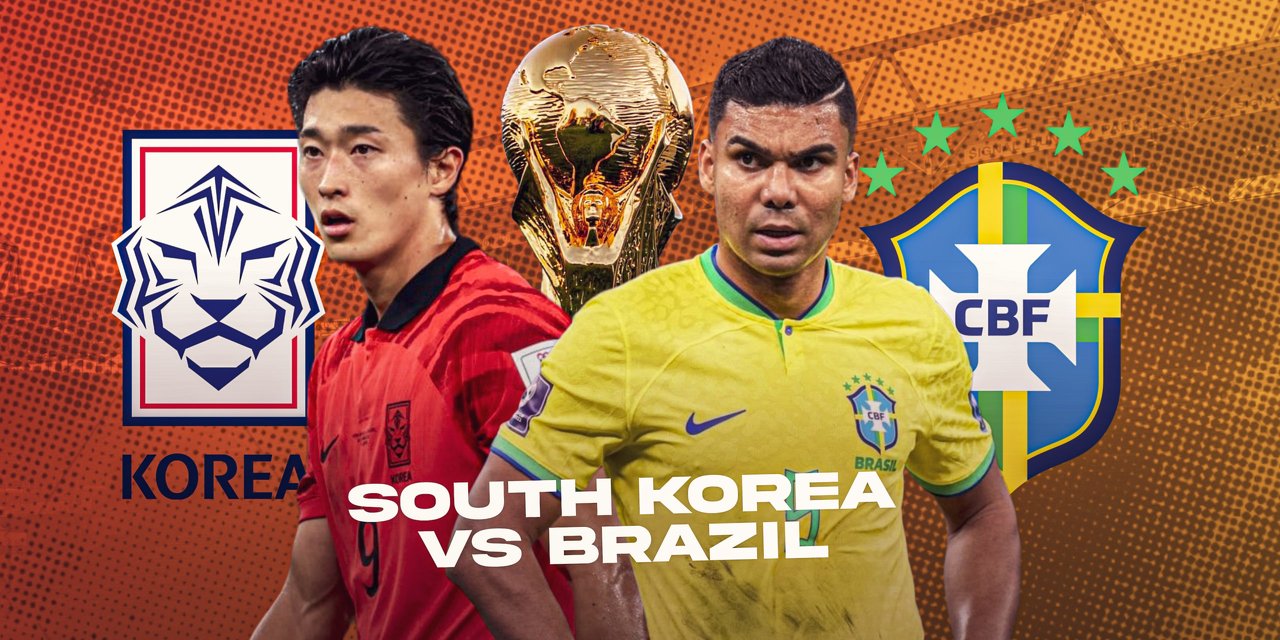 Five-time champions Brazil will take on South Korea by 8pm (Nigerian Time), at Stadium 974 in the city of Doha, Qatar.

Brazil heads into Monday’s World Cup last-16 tie against South Korea with Neymar returning to the squad after suffering an ankle injury during a group stage match, that kept him out of the last two matches. Brazil will be without striker Gabriel Jesus, who will miss the rest of the World Cup with a knee injury.

If Brazil win they will advance to a quarter-finals and face either Japan or Croatia, with a last-four showdown against great rivals Argentina still possible.

For South Korea, the Asians will be looking to pull off an upset if they are to reach the quarter-finals. South Korea’s tournament looked to be over until forward Hwang Hee-chan scored the winning goal in a 2-1 victory against already qualified Portugal in injury time, to progress from its group.

The Asians will rely on talisman Son Heung-min if they are to spring a surprise against the Samba Boys of Brazil. They will be hoping to shock Brazil on their way towards making history again. 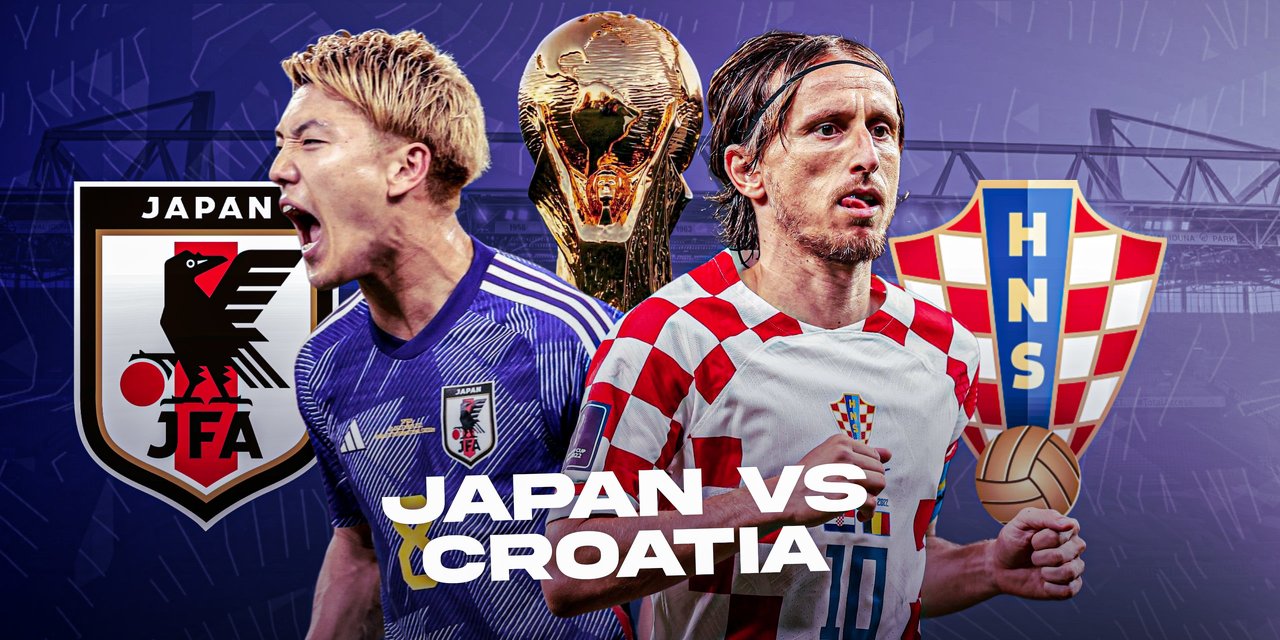 Croatia captain Luka Modrić, along with Andrej Kramaric and Ivan Perišić will be looking to reach the quarter-finals of the competition with a victory over Japan. Croatia played out a 0-0 draw with Belgium to qualify for the last 16, claiming second spot in Group F behind Morocco.

For Japan, the Asians will need to produce another tactical masterclass to reach the quarter-finals. They have already beaten two former champions (Germany and Spain) in the competition this year and will look to create more history against Croatia.

The match promises to deliver goal-mouth action, thrills and wild celebrations at the Al Janoub Stadium.