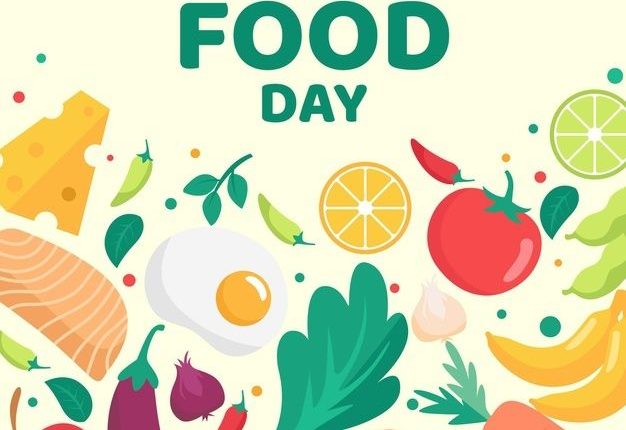 Anambra State Government says it has adopted regenerative agriculture practices as a policy to grow healthy foods for humans and animals, even as it effort will be sustained to build oil palm, coconut economy.

The State Commissioner for Agriculture,Dr Foster Ihejiofor,made this known during a Press Briefing to commemorate this year’s World Food Day in Awka.

He reasoned that the policy characterized by biological inputs for enhancement of natural adaptive soil microbial community in symbiosis with plants,would lead to consumption of healthy foods.

“Evidence based research has shown that the current chemical based commercial system of intensive agriculture is wreaking havoc on both humans and the terrestrial ecosystem.This is one the reasons the state is pioneering the transition from commercial based agriculture to regenerative agriculture.We have successfully established a Demo Composting Centre for the production of biological inputs for Anambra Farmers.We also aim at building a secure economic future for the people by re-enacting oil palm and coconut economy”

According to him,the state Government is expecting revenue of N1.4billion when the distributed tenets hybrid oil palm seedlings start fruiting,which will increase by 20% yearly for the next ten years.

While describing the theme of this year’s World Food Day“Safe Food Today for a Healthy Tomorrow” as apt,he explained that Government had done a lot to promote food sufficiency,food safety and food as medicine.

He said that the state Government is currently mapping out areas for development of year round vegetable farms in all the 21 local government areas, adding that once operational the farms would produce nutrient dense local vegetables and crops according to regenerative principles.

The Commissioner, then,urged all stakeholders to use the opportunity offered by this year’s theme to raise their consciousness towards adopting safe food and agricultural practices that would promote general well-being of the people.