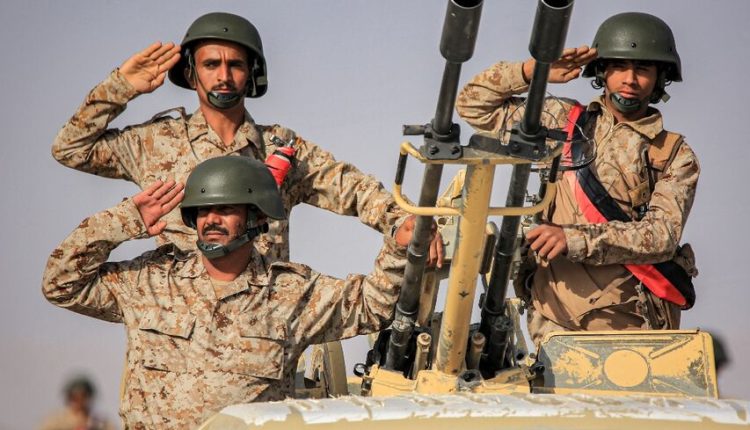 “This truce extension includes a commitment from the parties to intensify negotiations to reach an expanded truce agreement as soon as possible,” Grundberg said.

Grundberg said he would intensify engagement with the parties in the coming weeks to ensure full implementation.

He stated that an expanded truce would offer a mechanism to pay public sector salaries, the opening of roads, expanded flights from Sanaa, and the regular flow of fuel to Hodeidah.

The U.N. is also pushing for a permanent ceasefire to enable the resumption of talks for a sustainable political resolution.

U.S President Joe Biden welcomed the renewal of the truce but said  while it was an important step and essential to saving lives, it “is not enough in the long run.”

“We urge the Yemeni parties to seize this opportunity to work constructively under U.N. auspices to reach an inclusive, comprehensive agreement that includes steps to improve freedom of movement and expanded salary payments, and that paves the way for a durable, Yemeni-led resolution to the conflict,” Biden said.

Joe Buccino, the spokesman for U.S. Central Command, which oversees U.S. military forces in the Middle East, welcomed the extension and said it would provide continued relief for millions of Yemenis.

The conflict pitting a coalition led by Saudi Arabia against the Iran-aligned Houthis, de facto authorities in north Yemen, has killed tens of thousands and caused millions to go hungry.

Reports say Grundberg has been pushing for a six-month truce with additional measures but both sides have had grievances about the implementation of the existing truce deal and mistrust runs deep.

U.S. and Omani officials have also been engaging with parties to back Grundberg’s proposal following a visit by President Joe Biden to Saudi Arabia last month.

Biden had announced an agreement to “deepen and extend” the truce following bilateral talks.