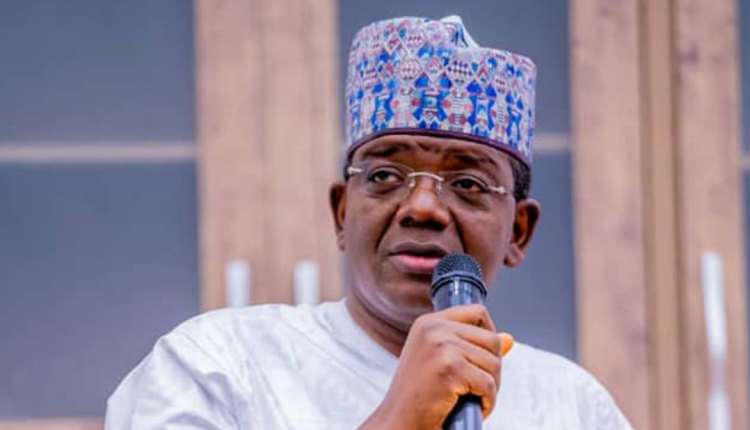 The directive was issued on Tuesday by the Deputy Governor, Sen. Hassan Nasiha during an official visit to the State Centre for COVID-19 Diseases Control in the Damba area of Gusau.

According to Nasiha, “The visit was a follow-up to the facilities aimed at seeing the level of compliance to the government’s directives on how best the management and staff should improve their service delivery to the citizens.”

The deputy governor directed the immediate handing over of the facility by the Ministry of Works to the Ministry of Health for preparations to convert the centre to a general hospital.

He also ordered two weeks ultimatum to the Ministry of Health to ensure the immediate take-off of the centre as a general hospital.

However, he explained that the administration of Governor Bello Matawalle would not in any way allow public property to be mismanaged or underutilised, but would always find the most suitable alternative for people to benefit from such investments.

Nasiha said, “Taking into consideration the increase in population in the state capital and its environs, the newly-approved General Hospital was expected to complement the existing facilities in Gusau, to cater to the health needs of people from Mada, Ruwan Bore, Wonaka, Damba, and other villages in the surrounding.”

The inspection was led by the Permanent Secretary of the Ministry of Health, Aliyu Maikiyo.

Nasiha expressed satisfaction with the level of development, higher than what he witnessed during his last visit.

He, urged the Medical Director to, as a matter of urgency, put the Orthopaedic Department into full operation, to relieve people travelling to far places like Kano and Kaduna for medical service.