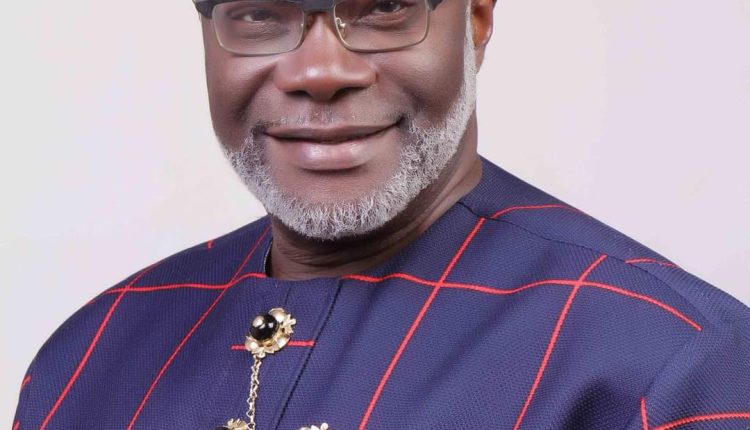 In a letter addressed to the Senate President, Ahmad Lawan, Senator Onyewuchi said: “I wish to inform Mr. President and distinguished senators of my defection from the People’s Democratic Party to the Labour Party.

“This is after due consultation with my family, constituents and supporters.”

Senator Ezenwa’s defection means that the Labour Party now has a Senator in the Red Chamber.