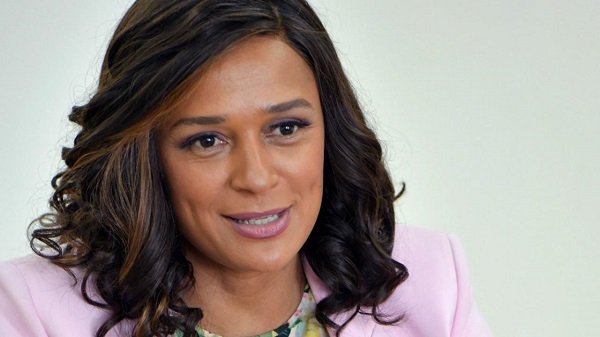 Mr. Groz said that the Angolan authorities were working with Interpol to find Ms. Dos Santos.

Report says she has been charged by Angolan authorities with mismanagement and embezzlement of public funds when she headed the state oil firm, Sonangol.

The government has filed several civil and criminal lawsuits demanding more than $5bn from her. Ms. Dos Santos has denied the charges.

Meanwhile, in an interview, she said that she was available for questioning.

“My address is known, my whereabouts are known,” she said.

“I’m not a fugitive. I’m not hiding from anyone,” she added, saying that she was living in London.

She also described the accusations as politically motivated.

Juventus Chairman Resigns With Entire Board