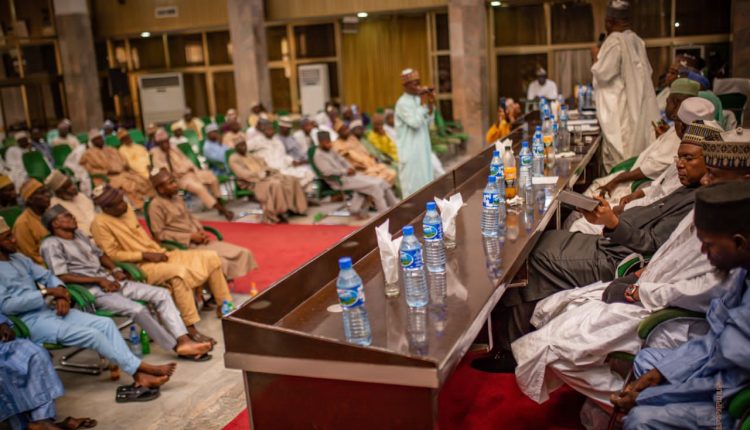 The leadership of the All Progressives Congress, APC Northwest zone has advocated the need for a strategic reconciliation initiative aimed at addressing post-primary elections grievances in Kano state.

The call was made when the party’s zonal Vice Chairman, Salihu Lukman led a delegation to interact with Kano state stakeholders.

Lukman disclosed that his team was on a tour of the Northwest states mainly to strengthen the existing unity amongst party faithful and as well, make amends where necessary. 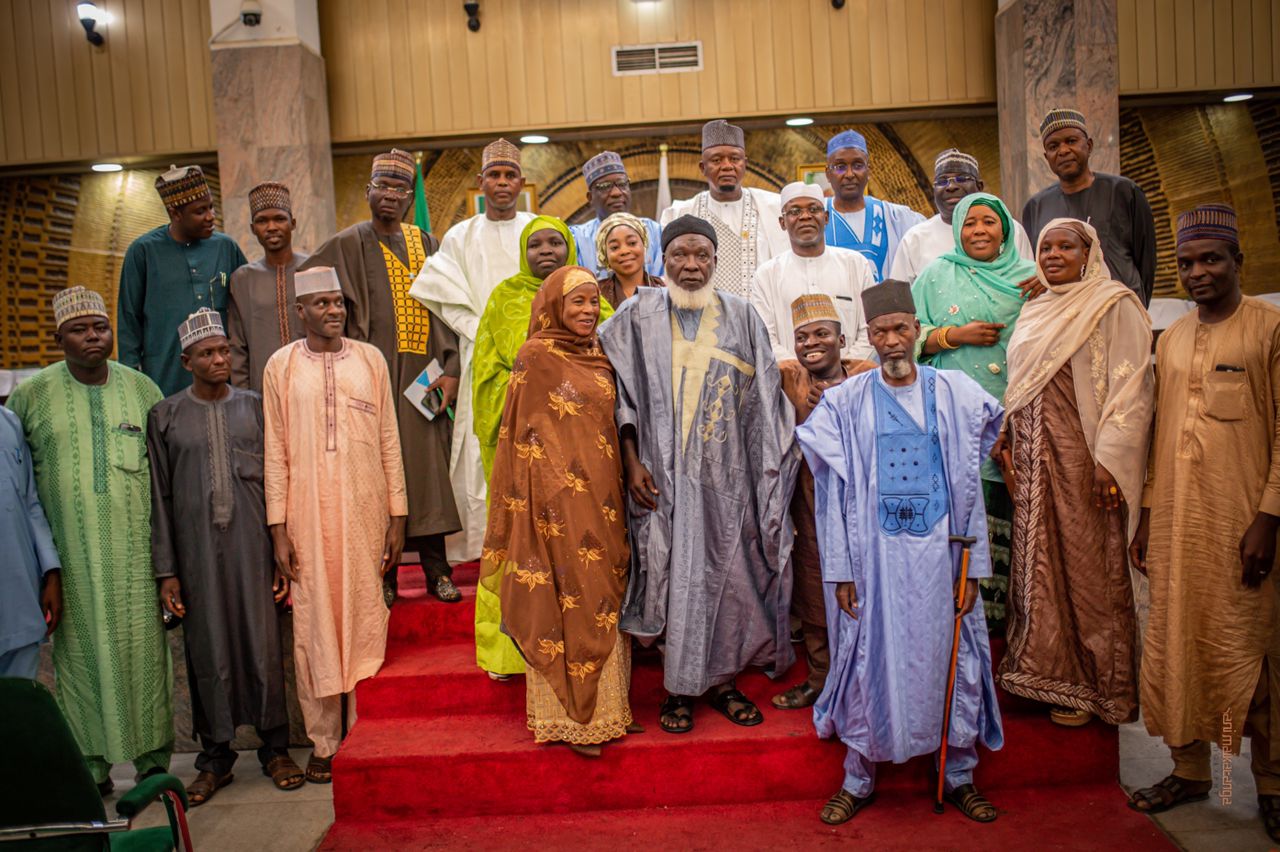 This was contained in a statement signed by the APC Northwest zonal secretary, Musa Mailafiya Mada, and made available to newsmen in Kaduna.

According to the statement, Kano state party stakeholders stressed the need for reconciliation, especially as some of the contestants that did not succeed in the primary elections felt offended.

It stated that the stakeholders commended Lukman-led zonal leadership for their focus and determination in strengthening unity among the party faithful.

“As the previous states visited earlier by the zonal officials on a fact-finding mission, the stakeholder’s interactive session in Kano discussed numerous issues of great importance to the party and the country in general, among which the participants emphasised the need for a strategic reconciliation initiative that will address the post-primary elections grievances where some of the contestants that did not make it felt offended in one way or the other,” the statement read.

Lukman disclosed to participants at the meeting measures already put in place at the zonal level to ensure unity among critical stakeholders and the role of leadership at various levels in achieving and sustaining unity.

The party stakeholders in Kano raised and discussed issues regarding unity as an initiative to the vital step towards achieving the desired objectives in the forthcoming general elections and beyond.

In his remark, the Acting Chief of Staff to Kano State Governor, Usman Bala expressed optimism over the manner through which the party’s affairs are being handled at the zonal level, stressing that, it is a right step in the right direction.

The Northwest Zonal officials have so far visited Sokoto, Zamfara, Kebbi, Jigawa, and Kano states, all on a fact-finding mission for the success of the APC at the general elections.

Communication Minister to unveil books on Datafication and Cybersecurity

WHO Assists Anambra State with Laboratory set up