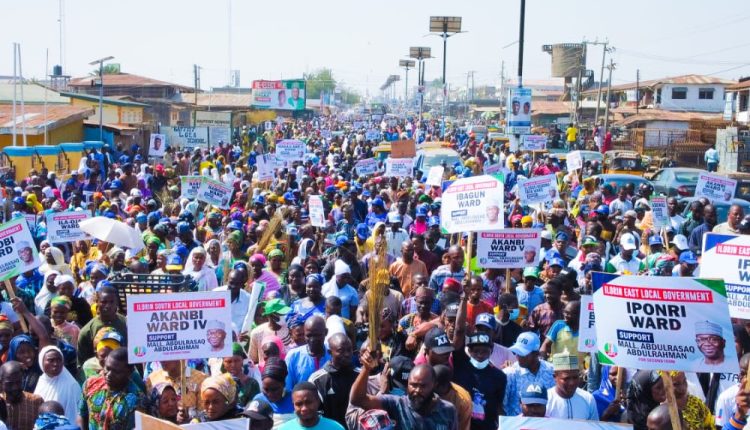 APC Women and Youths in the Central district of Kwara State, North Central Nigeria came out in their large numbers on Friday to reiterate their support for the second term bid of Governor AbdulRahman AbdulRazaq.

They asked Kwara indigenes to reward the Governor’s achievements with another mandate.

The mega rally, which occupied some major streets of Ilorin the State Capital, was led by the Chairman of the State APC Campaign Council, Ambassador Abdulfatai Seriki, with some of the participants holding brooms – APC’s Logo and their placards indicating their respective wards across Central district of the State.

This came 24 hours after the party formally received tens of thousands of decampees from the PDP, SDP and NNPP among other opposition parties in the State.

Speaking at the event, State APC Chairman, Prince Sunday Fgbemi said APC remains a party to beat, given the outstanding performance of the Governor in the last three and a half years in the office.

He described the defection of opposition parties to the ruling APC which took place on Thursday  as a manifestation of victory for the party.

“The development is going to make our victory easier than we expect. Our Governor has been breaking barriers and building the future. That is what people appreciate in his administration. The decampees came on their own volition from seven different parties, gubernatorial and senatorial candidates, house of assembly members, former commissioners, SAs and so on. They are people that can add value to what we do,” the Chairman said. 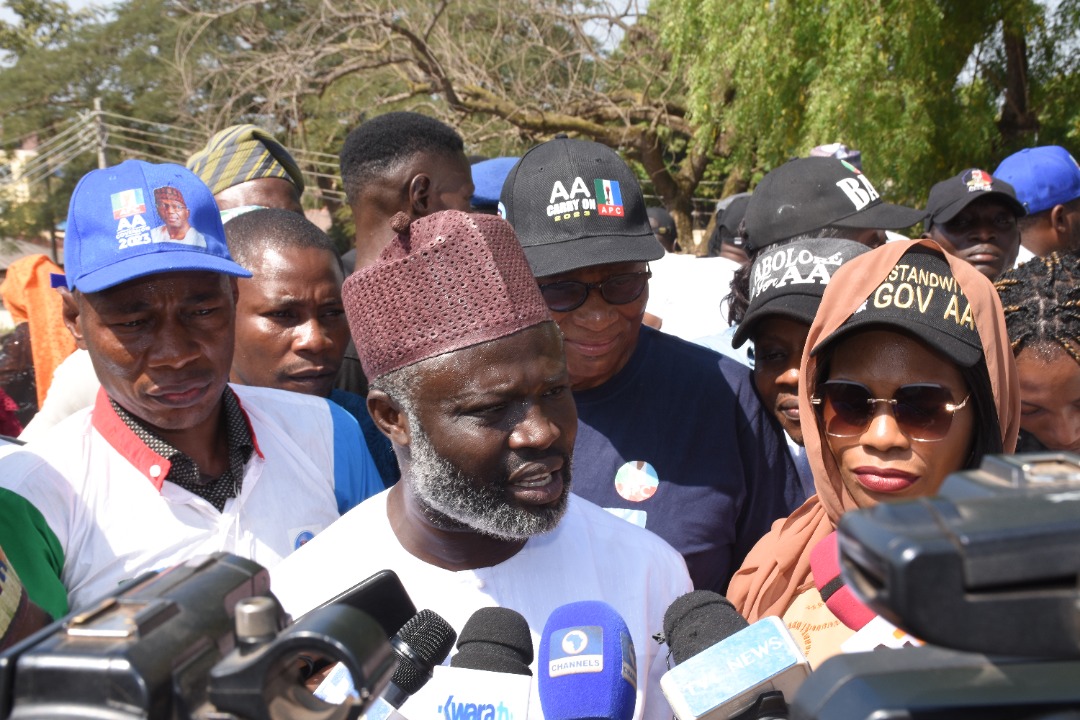 Fagbemi said that with the mass defection of members of other parties to APC in Kwara, it was obvious that their chances of winning were higher.

The Director General,  Kwara APC Campaign Council, Alhaji Yahya Seriki, said the APC supporters came together to demonstrate their acceptance of his choice to lead the Campaign Council, promising to do his best to deliver the State for all APC candidates at the polls.

“To God be the glory. Our people, especially the younger generation, are so excited that  Governor AbdulRazaq appointed me as the Director General of the State APC Campaign Council. What you are seeing is their way of showing appreciation to the Governor, and to let him know that they are 100 percent behind his re-election bid. By the special grace of God, we will deliver our candidates come 2023 elections,” he said.

Seriki noted that the good work of the APC led government in Kwara has continued to undermine the opposition parties to the extent of losing their heavyweights to the ruling party.

“We have no other party in Kwara. Those parties you are seeing are only ranting or making noise but everyone can see the reality themselves. Look at what His Excellency has been doing. There is no local government in the State that is not benefitting the government’s presence. Whether in terms of infrastructure or human capital development.

“APC is waxing stronger daily. Just on Thursday, our party received 6,800 decampees from PDP, SDP, YPP and NNPP among other opposition parties. The youths, in particular, have seen the difference and decided to take things into their hands. They are saying there is no governor in the history of the State that deemed it fit to empower the younger ones like this Governor did. He is a man that believes in the future of our younger ones. If you ask me, I would say the elections in Kwara are a walkover for APC, ” he added. 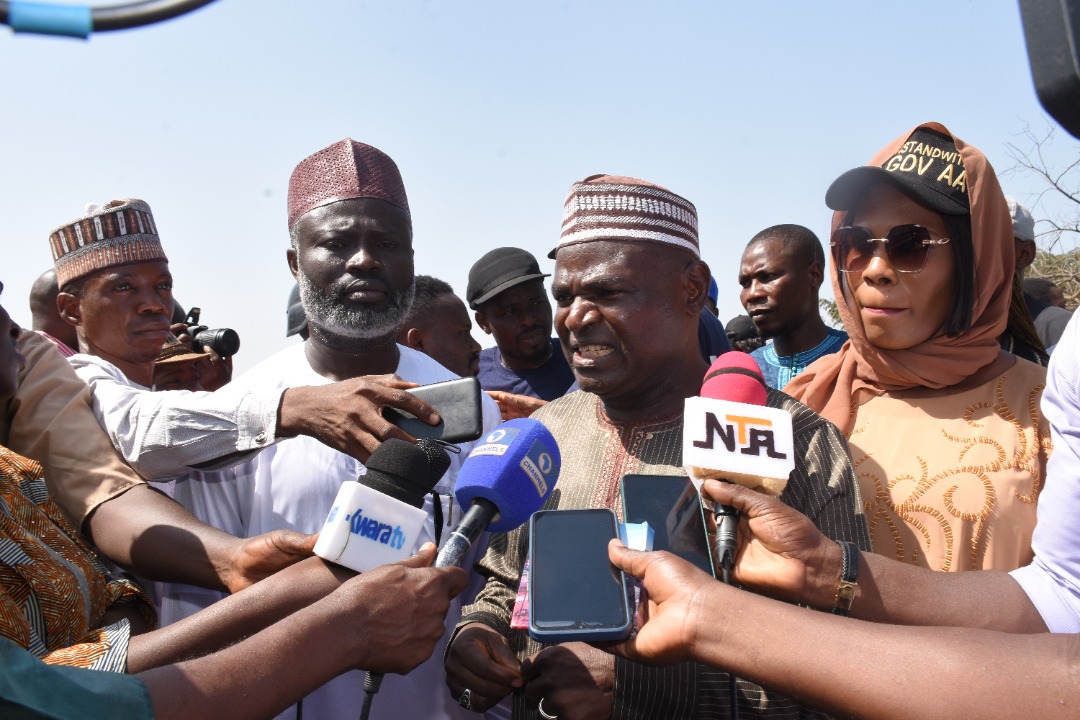 State Commissioner for Finance and  Spokesperson for the Council, Mrs. Florence Oyeyemi, in her remarks, said the State was leading other states in the area of economic empowerment, attributing this to AbdulRazaq’s unique approach to governance.

She sauys, “The economic empowerment in Kwara State is one that has never been seen before. We are leading the game among other States excluding the FCT, and I can say that Mallam AbdulRahman AbdulRazaq has brought a new dimension to the game. He is not only empowering our women he has actually placed us in an economic position.

“You will see Mallam AbdulRazaq’s footprint in every sector within the State, and we are taking it higher in 2023.”

Also speaking, Chairman of Kwara APC in Lagos, Awire Sunday, said the group decided to join the solidarity rally due to the excellent performance of his administration.

He particularly appreciated the Administration’s strides in many key sectors to include Road, Health; Education; Social safety programme, and Agriculture among others.

“We are here from Lagos purposely to support the second term bid of Governor AbdulRahman AbdulRazaq because of his performance.

“We come home to vote here in Kwara every time because we have our PVCs here. From Lagos we have over 4000 coming to vote in Kwara and we also control our people who are based in Kwara. Anywhere we tell them to vote, that is where they will vote,” Sunday added.