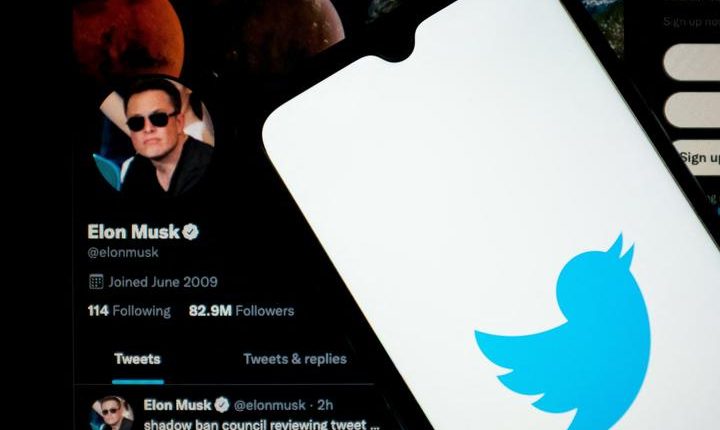 The firm is among several financiers that said they would contribute to the deal to fund Musk’s ownership of the social media platform.

Altogether the 19 investors have pledged about $7.1bn to support Musk’s bid to take Twitter private, one of the largest takeovers in technology history, FN London reports.

The Saudi Arabian investor plans to hold his stake of 35 million shares after the deal.

Talks continue with Jack Dorsey and other shareholders about retention of their Twitter shares. The latest funding commitments mean that the $12.5bn margin loan that Musk obtained has been reduced to $6.25bn, with the deal now being financed by $27.25bn in equity and cash.