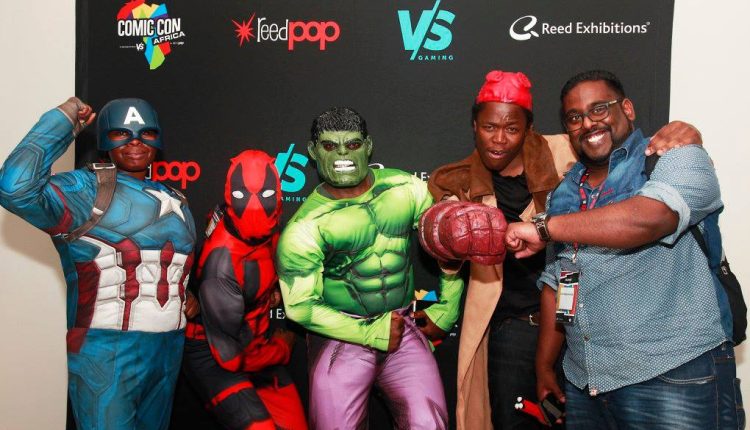 Thousands of fans, gamers and cosplayers took part in the first Comic Con Africa event since the pandemic.

The four-day long convention ran from 22-25th September and is the continent’s largest pop culture, fantasy and gaming festival.

Some are there just for fun but others are making statements, such as Johannesburg-based Thifhuriwi Nephawe.

She is dressed as princess Neytiri of the alien Na’vi race, in the American science fiction film series Avatar.

“The character Neytiri is for me, an African woman who’s very powerful and fighting for her village, for her tribe,” she explains.

“People from the outside are coming to try and take everything from them, so she’s trying to fight against that, that’s what I resonate with, just the power.  And just knowing that you’re very strong as an African woman for me, personally.”

There are toys and collectables along with people in superhero capes, colourful masks, sci-fi costumes and eccentric wigs at the expo centre near the FNB Stadium, which hosted the FIFA 2010 World Cup final.

Luke Andalis has been cosplaying for six years but says his 12 years as a film costume designer and maker made for a natural transition.

“I’m cosplaying Aratak from the video game Horizons Zero Dawn; the Frozen Wild DLC pack.  He’s the war chief of the Banuk. They’re a tribe that the main character of the game, Aloy sort of assists in a few missions and things. He’s kind of this burly stoic type character.”