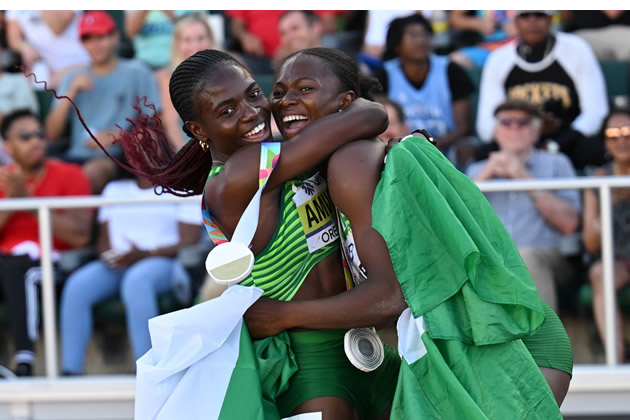 The accolades and flowers have continued to pour in for the leading lights of Nigerian athletics, Tobi Amusan and Ese Brume with both athletes tying up more lucrative deals with telecommunications giants GLO and nonalcoholic beverage Amstel Malta this week respectively. 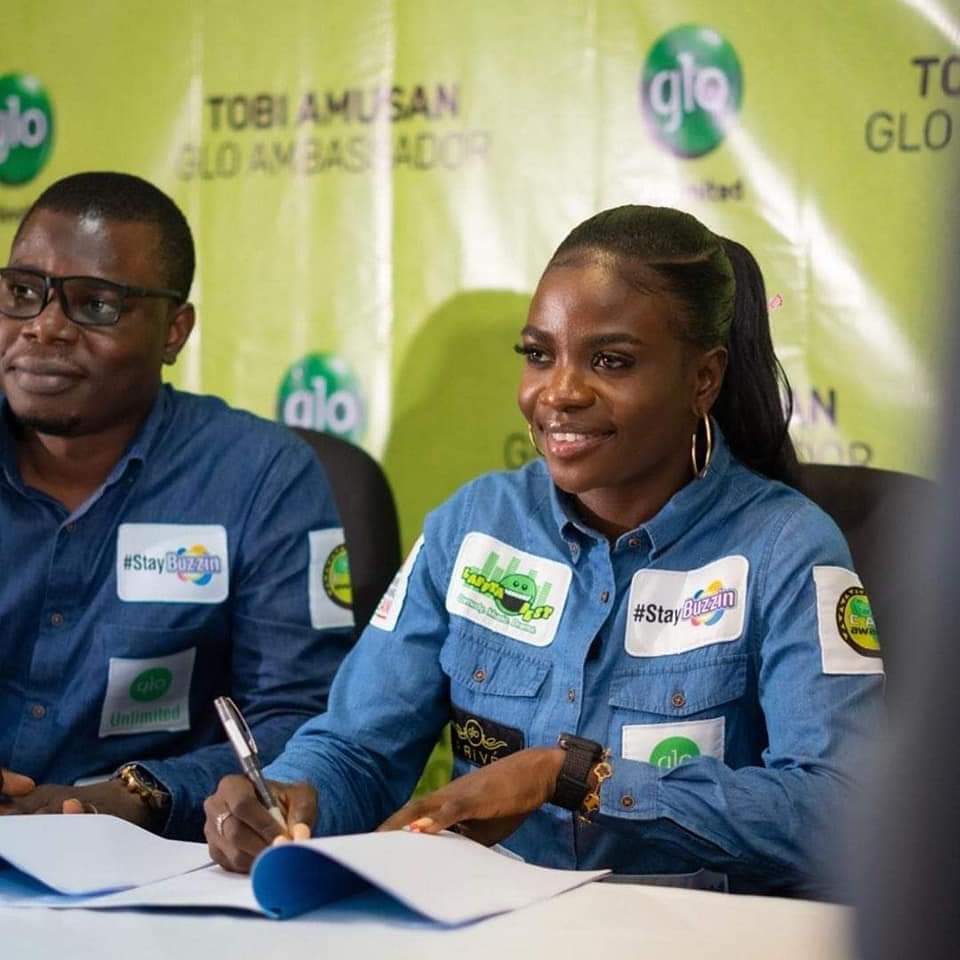 Both athletes won gold with breathtaking performances at the Commonwealth Games in Birmingham.

Both Tobi Amusan and Ese Brume were also very prominent when President Muhammadu Buhari received the Team Nigeria contingents to the World Athletics Championships and Commonwealth Games a few days ago, where they got awarded national honours and cash rewards. 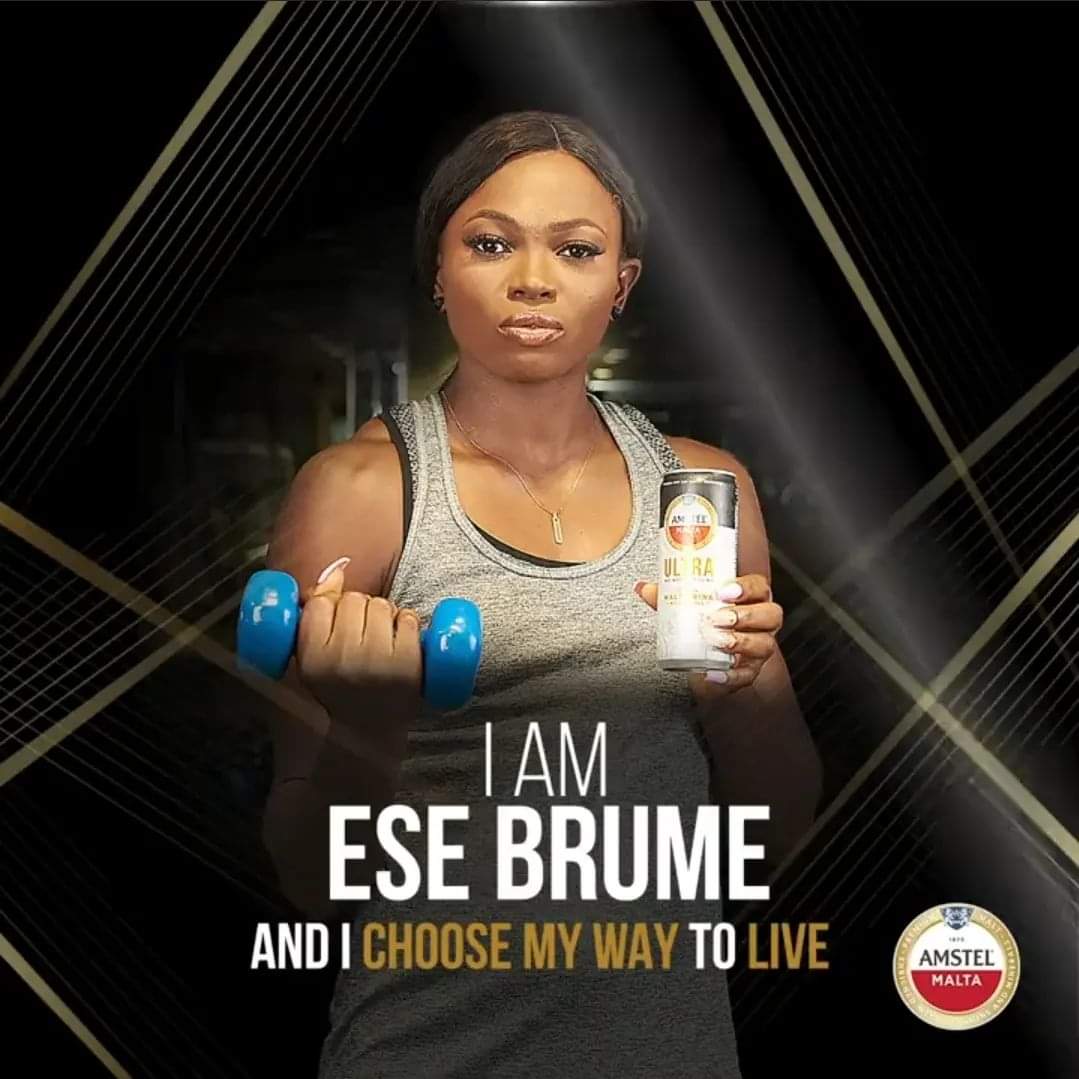 The successes Nigerian athletes have recorded under the administration of Sunday Dare do not come as a surprise to many, with the Minister providing a conducive environment for super talents to thrive.

The Athletes Welfare Scheme, Adopt-an-Athlete programme, amongst other initiatives have helped to nurture the nation’s elite athletes to become world beaters.