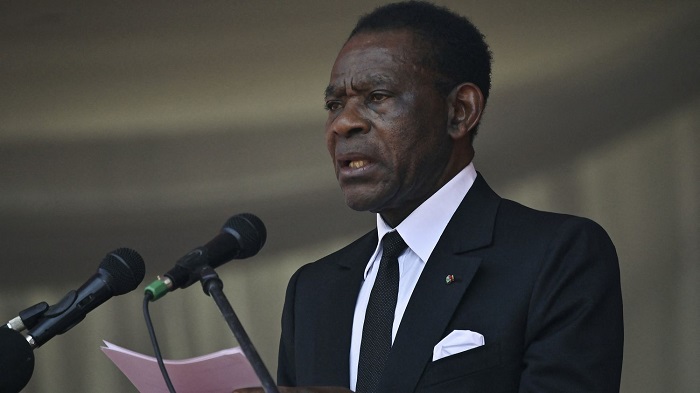 The government of Equatorial Guinea has abolished the death penalty.

The measure will come into force in 90 days following its publication in the official state journal and was approved by parliament in advance.

Meanwhile, the president’s son who serves as one of the country’s vice-presidents lauded the move he called “historic” on Twitter.

Equatorial Guinea joins other countries such as the Central African Republic, Chad, and Sierra Leone that have banned the use of capital punishment on the African continent.

However, the last official execution in the small country was carried out in 2014, according to Amnesty International.