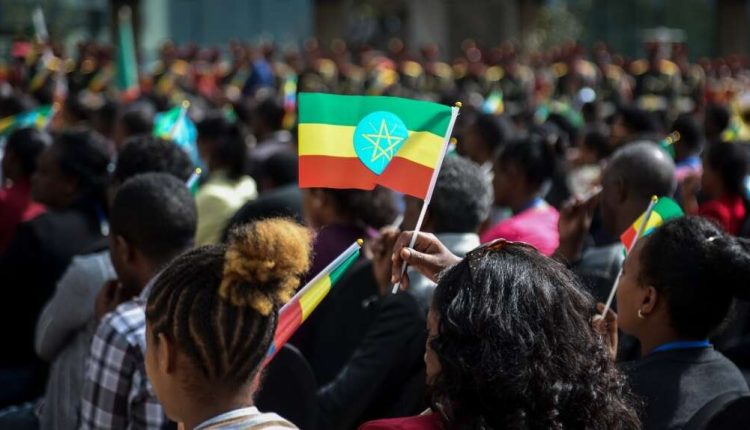 International authorities acclaimed the announcement of a peace agreement between the Ethiopian government and the Tigray rebels as it put an end to the two-year war that prevailed in the region.

In the Tigrayan capital of Mekele the Tigray Defense Forces appeared to be very much in control especially at the airport the day after the peace agreement was signed calling for a “permanent cessation of hostilities between the Tigray armed forces and the Ethiopian government”.

“Everyone is happy,” exclaims Tedros Hiwot a taxi driver in Mekele. “However, it’s not known when exactly we will have that peace,” Hiwot added.

The agreement calls for the disarmament of Tigray forces and federal control of the Tigray region is the signed, final deal designed to end a two-year war that is believed to have killed hundreds of thousands of people, displacing millions with many near famines.

The signed agreement, which hasn’t been made public, spells out what the Tigray lead negotiator described at Wednesday’s signing as “painful concessions.”

The final agreement says Tigray forces will be disarmed of “light weapons” within 30 days of midnight on Thursday, but heavy weapons are the priority.

Senior commanders on both sides are to meet within five days of the deal’s signing.

Ethiopian federal security forces will take full control of “all federal facilities, installations, and major infrastructures such as airports and highways within the Tigray region.”

An interim regional administration will be established after dialogue between the parties.

Although internationally acclaimed, the agreement sets deadlines on disarmament but little else.

Staffers with the United Nations and the International Committee of the Red Cross explained they had not yet resumed the delivery of humanitarian aid to Ethiopia’s northern Tigray region, whose communication, transport and banking links have been largely severed since fighting began.

The agreement says Ethiopia’s government will “expedite the provision of humanitarian aid, expedite, and coordinate the restoration of essential services in the Tigray region within agreed time frames”.

Enormous challenges lie ahead in implementing the deal, including getting all parties to lay down their arms.

The government of neighbouring Eritrea, whose forces have fought alongside Ethiopian ones, has not commented, and it was not immediately clear whether Eritrean forces had begun to withdraw.

The agreement says Ethiopian forces will be deployed along the borders and “ensure that there will be no provocation or incursion from either side of the border.”

On Thursday, Ethiopian Prime Minister Abiy Ahmed asserted during a visit to southern Ethiopia that his government’s proposal at the talks was accepted “100%” and the government was ready to “open our hearts” for peace to prevail.

He also said the issue of contested areas, widely seen as one of the most difficult ones, will be resolved only through the law of the land and negotiations.

The day after the deal included the “cessation of all forms of hostile propaganda, rhetoric and hate speech,” Ethiopian media outlets ceased using the word “terrorist” to refer to Tigray authorities and forces.

The signed deal says Ethiopia’s government agrees to facilitate the lifting of the terrorist designation on the Tigray People’s Liberation Front party.

Security: Unlicensed hotels in Abuja to be shut down