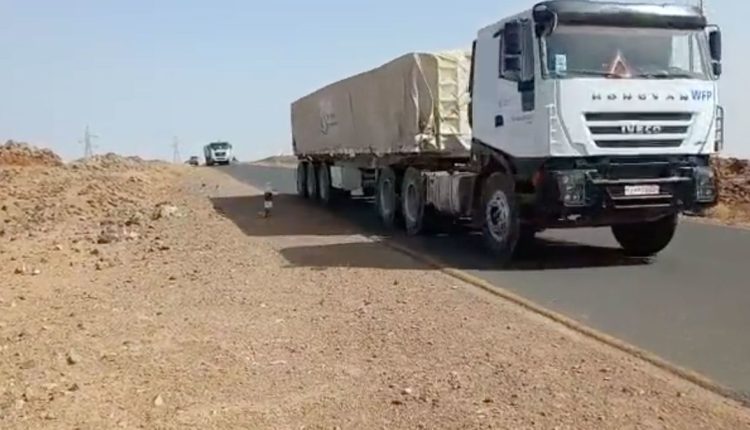 The World Food Programme (WFP) says that a new convoy of 50 trucks was on its way to Mekele, the capital of Ethiopia’s troubled Tigray region, which is threatened by famine.

The World Food Programme (WFP) said it was pleased to announce the resumption of road convoys to Tigray on 1st April following the announcement of a “truce” between the Ethiopian federal government and the Tigray People’s Liberation Front (TPLF) rebels in late March.

The first road convoy in three months, carried by the WFP and consisting of some 20 trucks, arrived in Mekele on 1st April with 500 tonnes of food aid.

“Another WFP-led convoy is on its way to Mekele,” the WFP wrote on Twitter, “47 trucks loaded with food, nutrition and life-saving supplies, plus three fuel tankers – essential to deliver all this to communities”.

The convoy includes trucks from WFP, UNICEF, JEOP (Joint Emergency Operation) – a consortium of NGOs – and other organisations, a humanitarian source said.

At the same time, another convoy of ten ICRC vehicles is also on its way to Tigray, the source added.

The conflict in Tigray began when Ethiopian Prime Minister Abiy Ahmed sent the federal army there to remove the authorities of the TPLF, the party that administered the region after ruling Ethiopia for nearly 30 years.