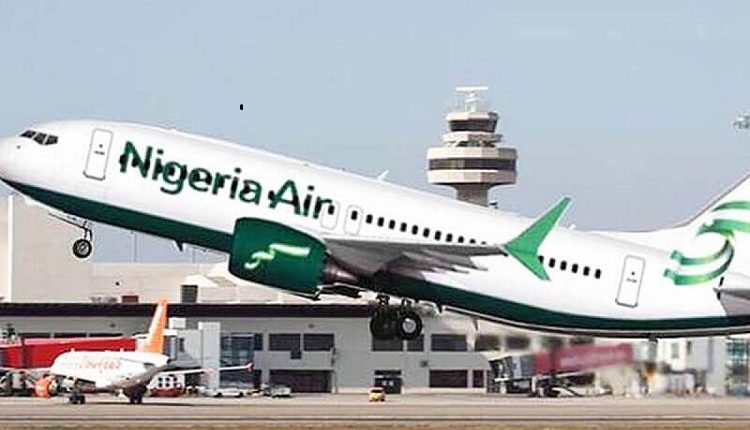 Mr, Francis Ntamu,  stated this at the annual seminar of the Abuja Transportation and Aviation Correspondents Association, ATACA in the federal capital city.

Ntamu, who was the guest speaker at the event said, “the transportation sector in Nigeria is growing but Nigeria as a nation still has to do more to catch up in modern transportation systems.
“We have seen the integrated model transportation system of some African Nations like Ethiopia, South Africa and Egypt and how it has impacted on their economic development,” he said
Ntamu who was a former Private Sector Specialist at the African Development Bank also commended the Buhari administration for doing quite well particularly in the rail transport sub sector.
“If we look at the railway construction going on almost all over the country, it has contributed to the country’s GDP despite some challenges.
“So also the Maritime sector is not left behind. The Deep Blue seaport project, the Integrated National Security and Waterways Protection Infrastructure which was implemented in 2018 to curb Maritime insecurity in Nigeria and Gulf of Guinea and the provision of modern Technology facilities in Nigerian Ports for smooth Operations are all commendable.”
Meanwhile, the Minister of State for Transportation, Mr Ademola Adewole also commended the effort of aviation and transport journaists for bringing issues in the sector to the front bunner of national discourse and assured Nigerians that Government will do more in providing infrastructural development for the citizens.
Also the former Minister of Transportation, Mr Rotimi Amechi represented by Honourable Biokpo Awara said the Nigerian government has achieved a lot in transforming transportation system in Nigeria and urged the citizens to make use of it appropriately.
The seminar was organised with the aim to discuss critical areas in Aviation, Rail and Maritime sectors as tools for economic development in Nigeria.
The Transport and Aviation Correspondents Association ATACA was created in 2015 to strengthen the relationship among journalists reporting the development in the sector, and good reportage in Aviation and Transportation.
The association also launched its own magazine, which focuses on the economic development of transportation and aviation industry in Nigeria.
AviationTransport