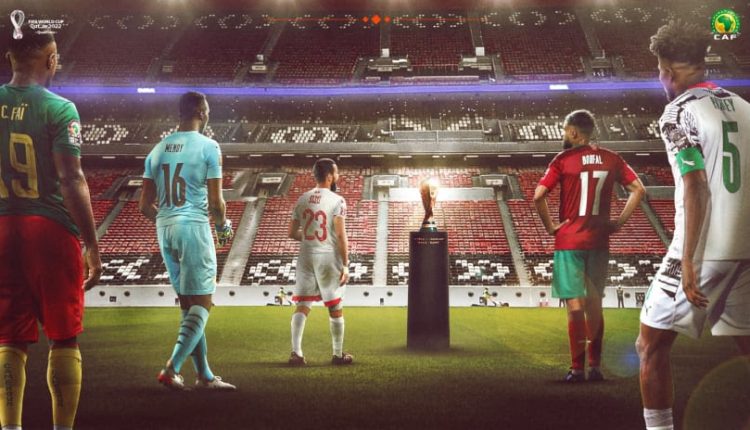 It’s two months to the commencement of the FIFA World Cup in Qatar and Africa’s representatives had contrasting fortunes in their friendly matches.

While Ghana managed to pip minnows Nicaragua 1-0, Tunisia was served hot dinner as they were trounced 5-1 by Brazil.

It was redemption for Ghana who had on Friday suffered a 3-0 hiding from the same Brazilian side.

Cameroun’s Indomitable Lions had no answer to the fleet-footed South Koreans who ran away with a 1-0 win.

Son Heung-min headed the winner in the second half in front of Korean fans to hand Cameroun their second defeat in three days.

AFCON Champions Senegal could not win their second friendly match as they were forced to a 1-1 draw by Iran.

The Iranians scored an own goal through Morteza Pouraliganji on 55 minutes but restored parity 9 minutes later through Sardar Azmoun.

The Atlas Lions of Morocco could not find the back of the net as they were held to a goalless draw by Paraguay.

The match Involving Tunisia and Brazil was marred by an incident of racism as a banana pill was thrown at Brazilian striker Richalison after he found the back of the net.

He took to twitter demanding punishment for racist supporters. 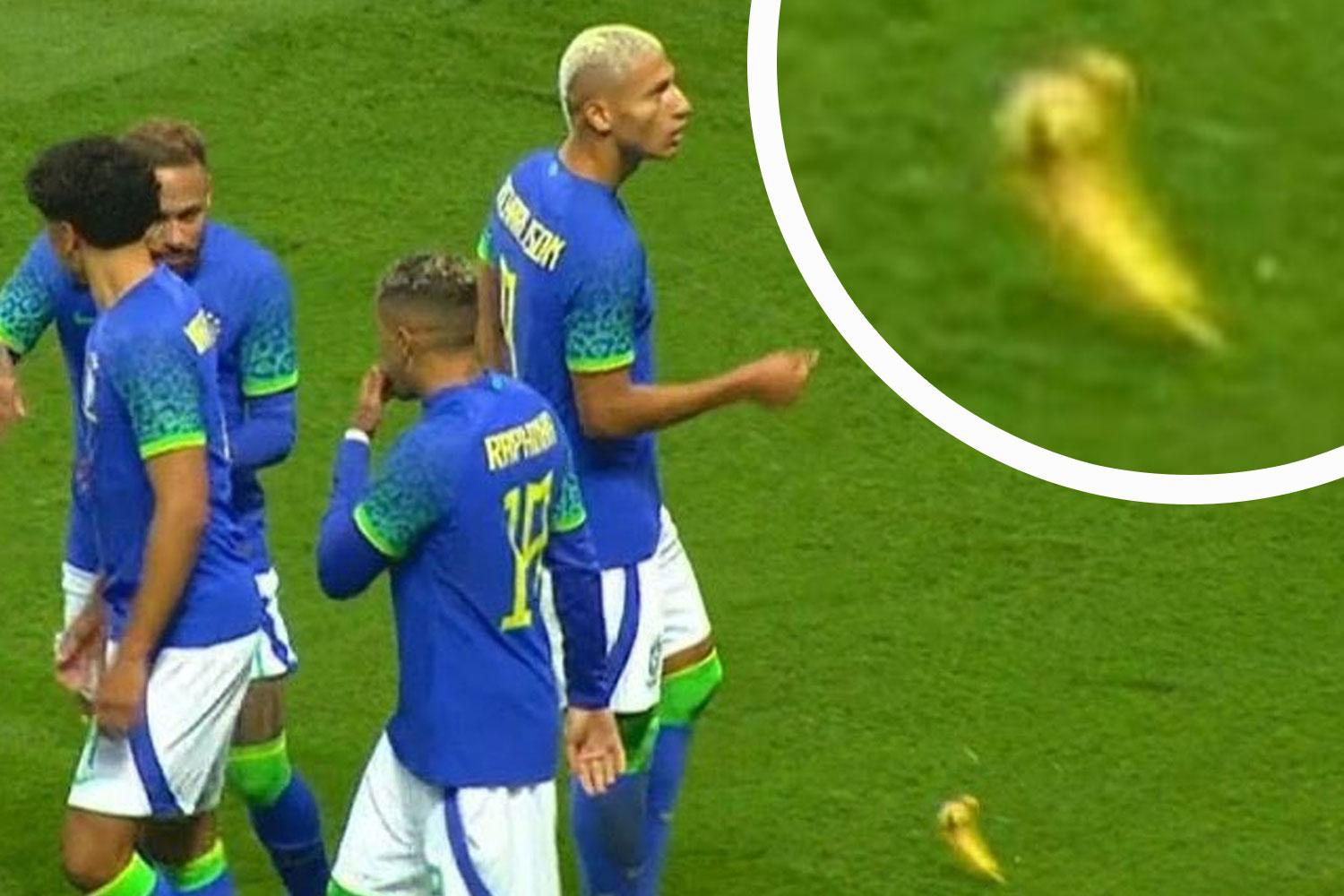 “As long as it’s ‘blah blah blah’ and they don’t punish, it will continue like this, happening every day and everywhere. No time bro!”

Brazil had posed with an anti-racism banner prior to kick-off.

The team lined up with a message that read: “Without our black players, we wouldn’t have stars on our shirts.”

In a statement, the Brazilian Football Confederation (CBF) said it “reinforced its position to combat racism” and “repudiates any display of prejudice”.