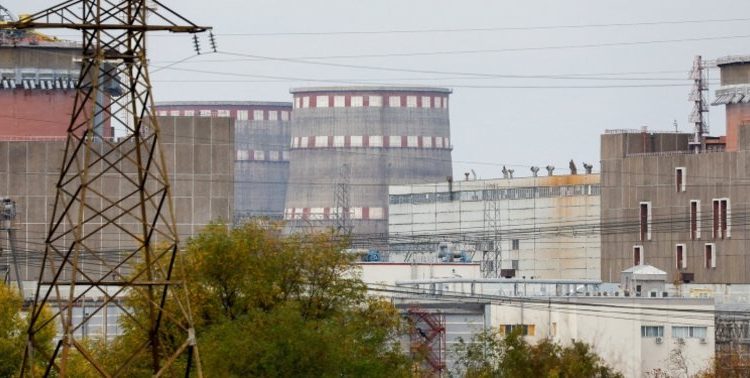 The Group of Seven (G7) industrialized nations have condemned Russia’s kidnap of Zaporizhzhia nuclear power plant leadership and called for the immediate return of full control of the plant to Ukraine.

“We urge Russia to immediately return full control of the ZNPP to its rightful sovereign owner, Ukraine,” it said.

Russian forces have been in control of the nuclear plant, Europe’s largest, since the early days of the Ukraine invasion which began in February.