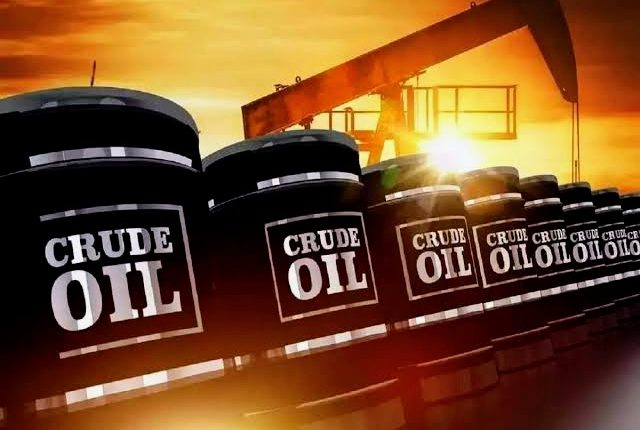 The price cap on Russian seaborne oil agreed upon by the Group of Seven (G7), the European Union (EU) and Australia has came into force .

The price cap of $60 per barrel is aimed at limiting Moscow’s ability to finance its war in Ukraine.

The price cap, to be enforced by the G7, the European Union and Australia, comes on top of the EU’s embargo on imports of Russian crude by sea and similar pledges by the United States, Canada, Japan and Britain.

It allows Russian oil to be shipped to third-party countries using G7 and EU tankers, insurance companies and credit institutions, only if the cargo is bought at or below the price cap.

The cap could make it difficult for Moscow to sell its oil for a higher price because the world’s key shipping and insurance firms are based in G7 countries.

However, Russia, the world’s second-largest oil exporter, has said it would not accept the cap even if it has to cut production.

Selling oil and gas to Europe has been one of the main sources of Russian foreign currency earnings since Soviet geologists found oil and gas in the swamps of Siberia in the decades after World War Two.

Still, with the price cap set at $60 per barrel, not much below the $67 level where it closed on Friday , the EU and G7 countries expect Russia will still have an incentive to continue selling oil at that price, while accepting smaller profits.

The level of the cap is to be reviewed by the EU and the G7 every two months, with the first such review in mid-January.

“This review should take into account … the effectiveness of the measure, its implementation, international adherence and alignment, the potential impact on coalition members and partners, and market developments,” the European Commission said in a statement.

The cap on crude will be followed by a similar measure affecting Russian petroleum products that will come into force on February 5, though the level of that cap has not yet been determined.