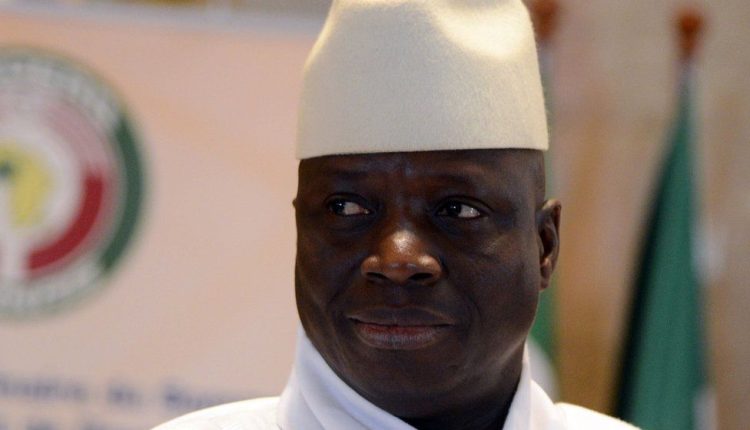 The Gambian Government has accepted a recommendation by a truth and reconciliation commission to prosecute former president Yahya Jammeh for killings and other suspected crimes he committed while he was in office.

The Country’s Attorney General,  Dawda Jallow said a special prosecutor would oversee cases of abuses found from Jammeh’s 1994 to 2017 rule, which were laid out in the Truth, Reconciliation and Reparations Commission’s, TRRC report last year.

Marking the publication of the government’s official response to the TRRC report, Mr. Jallow said implementation of its recommendations must include “clear timelines and measurable outcomes.”

“What I can say for certain is that former President Jammeh will face justice,” he said, declined to immediately lay out a timeline. Victims groups have complained about how slow progress toward eventual prosecutions has been.

According to Amie Sillah, whose father,  a prominent lawyer, survived an assassination attempt ordered by Jammeh, “After so many years of waiting for justice or any form of step taken, we congratulate the TRRC and the government for this initiative.”

For Jammeh to face trial, Equatorial Guinea would have to agree to extradite Jammeh. Two-thirds of Gambia’s parliament would also have to approve a prosecution.

The TRRC report recommended either prosecutions or amnesties for additional officials. The government said it accepted a recommendation that former vice president Isatou Njie Saidy be prosecuted but rejected one that Jammeh’s number 2 during the 1994 putsch receive amnesty.

Jammeh and his henchmen were responsible for 44 specific crimes against Journalists, former soldiers, political opponents, and civilians, including killings and rapes.

Jammeh seized power of the West African nation in a 1994 coup. He was forced out after losing a 2016 election to the current president, Adama Barrow, and fled to Equatorial Guinea. He has denied allegations of wrongdoing.