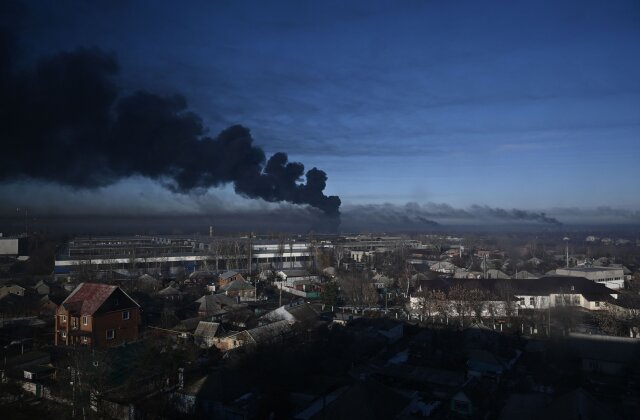 Germany’s Development Minister Svenja Schulze says Germany will provide Ukraine with an additional 200 million euros ($199.02 million) to fund aid programs for those internally displaced as a result of Russia’s invasion.

“I will speak to Prime Minister Shmyhal about how we can continue to support the Ukrainian government in caring for the displaced people,” Schulze said.

“The money is intended to help the displaced people in Ukraine to continue to be able to provide for themselves with the essentials,” he added.

As of August 23, some 7 million people have been internally displaced in Ukraine since Russia’s Feb. 24 invasion, data by the United Nations’ International Organization for Migration showed.

Last month, a German government official said the European Union intended to put together a financing package for Ukraine worth around 8 billion euros by September, to which Germany would contribute.