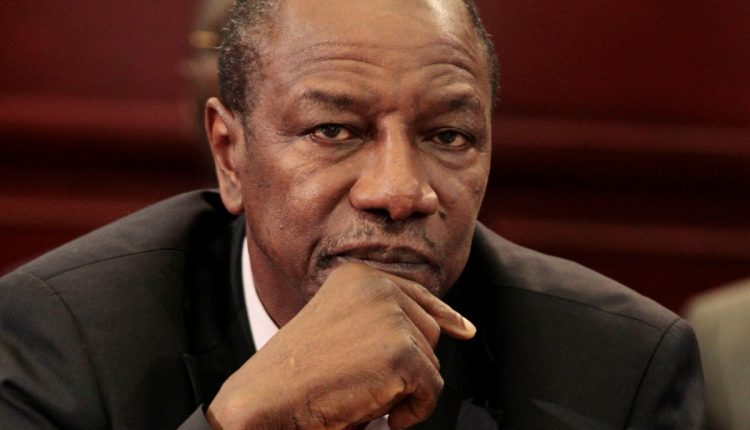 The spokesperson for the CNRD, the body ruling the country, did not give details on the destination of the 84-year-old man.

Some local news reports claim he flew out of Guinea on Saturday on board a Turkish plane.

The transitional authorities made the announcement on Friday citing appointments the toppled-leader had to keep, and which were to take place out of the West African nation.

The news comes just over a month following Alpha Condé’s return to Guinea.

This time, the spokesperson for the National Rallying Committee for Development which rules the country, did not give additional information on the destination of the 84-year-old man.

No detail was given either on how long Conde’s stay should last.

However, some local news sources claim the former president flew Saturday out of Guinea on board a Turkish plane.

Early May, the Conakry public prosecutor opened a judicial investigation into Condé and some 30 former top officials for murder, torture and looting amongst other charges.

Conde´s bid to extend his rule to a third term, despite the constitutional the term limit, sparked demonstrations.

The former leader was then overthrown on September 5, 2021, by Colonel Doumbouya.

After his return in April, Alpha Condé was declared ” free” of his movements but he has not been seen in public since.