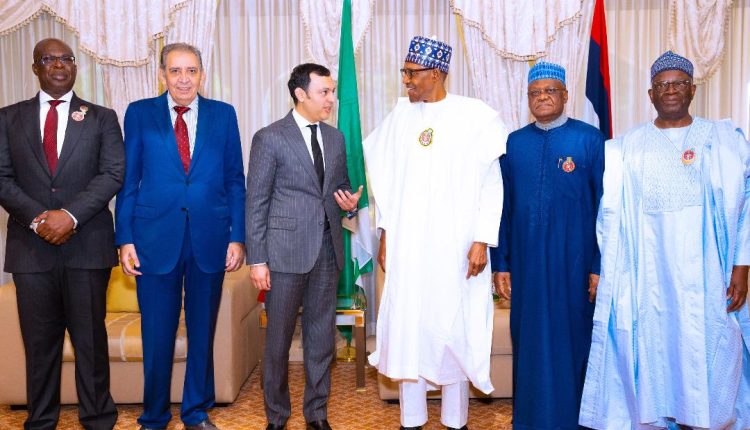 President Muhammadu Buhari on Monday reiterated his commitment to hand over leadership to an elected president on May 29 next year, saying that his term in office will end on that day in line with provisions of the Nigerian constitution.

In a brief remark to Mr Shakib Ben Musa, the Minister of National Education, Pre-School and Sports of the Kingdom of Morocco who visited the State House as Special Envoy of King Mohammed the VI, President Buhari said his term of office will end with the inauguration of a new president in May next year. 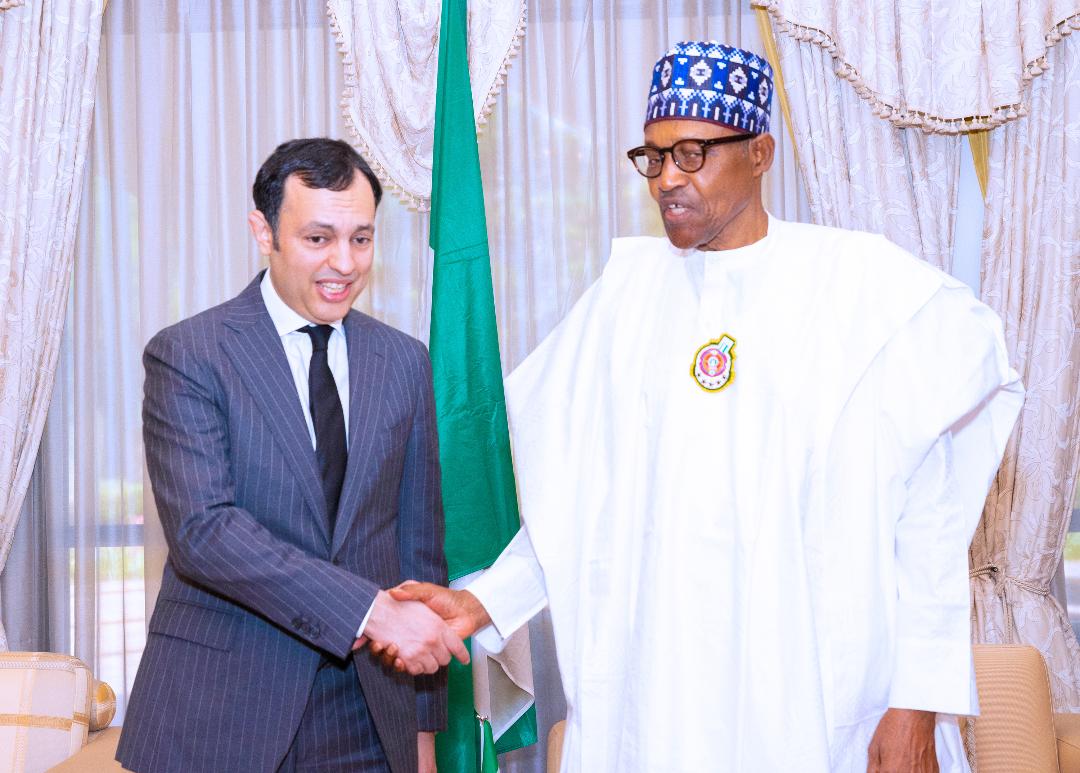 He, however, said that he will study the message sent and respond accordingly, giving assurances at the same time that he will continue to cherish and strengthen the very warm and cordial relations between the two countries.

Accompanied by Mr Moha Ou Ali Tagma, the resident representative of the Moroccan Kingdom in Nigeria, the Special Envoy reiterated to the President the friendship and solidarity of the King, the government and the people of Morocco with Nigerians. 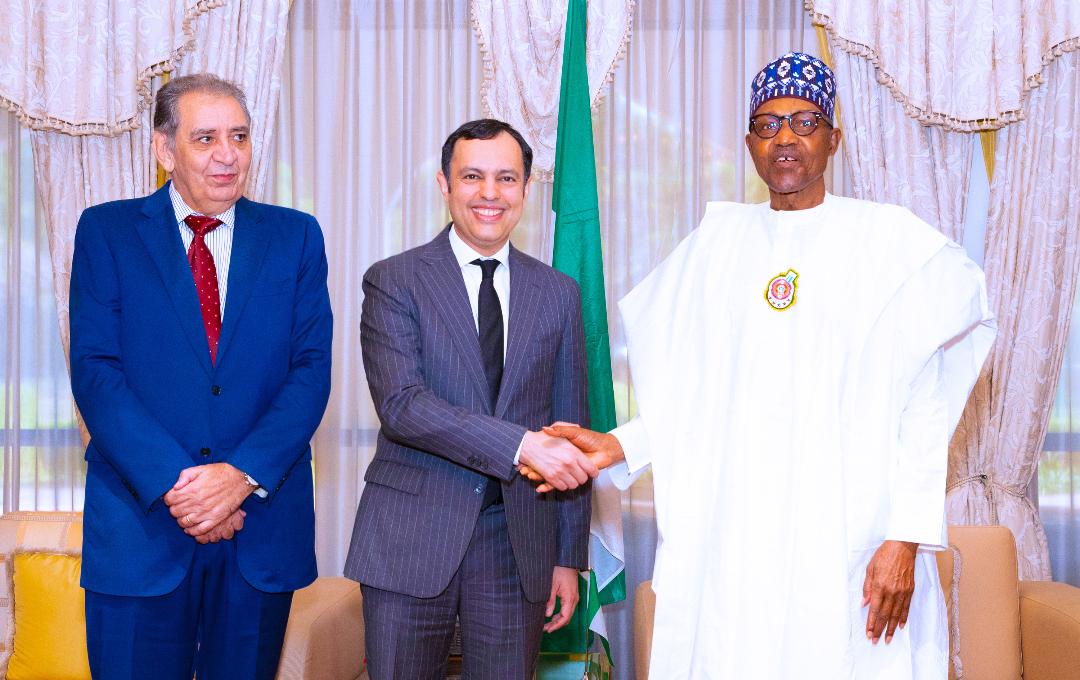