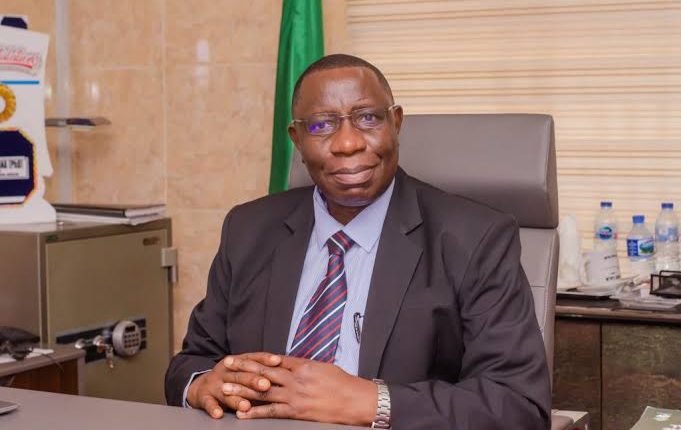 Kiswahili should be promoted across Africa – Tanzanian Commissioner

Kiswahili has been considered as the language to unite Africa especially with its recognition as the official language of the African Union, AU. 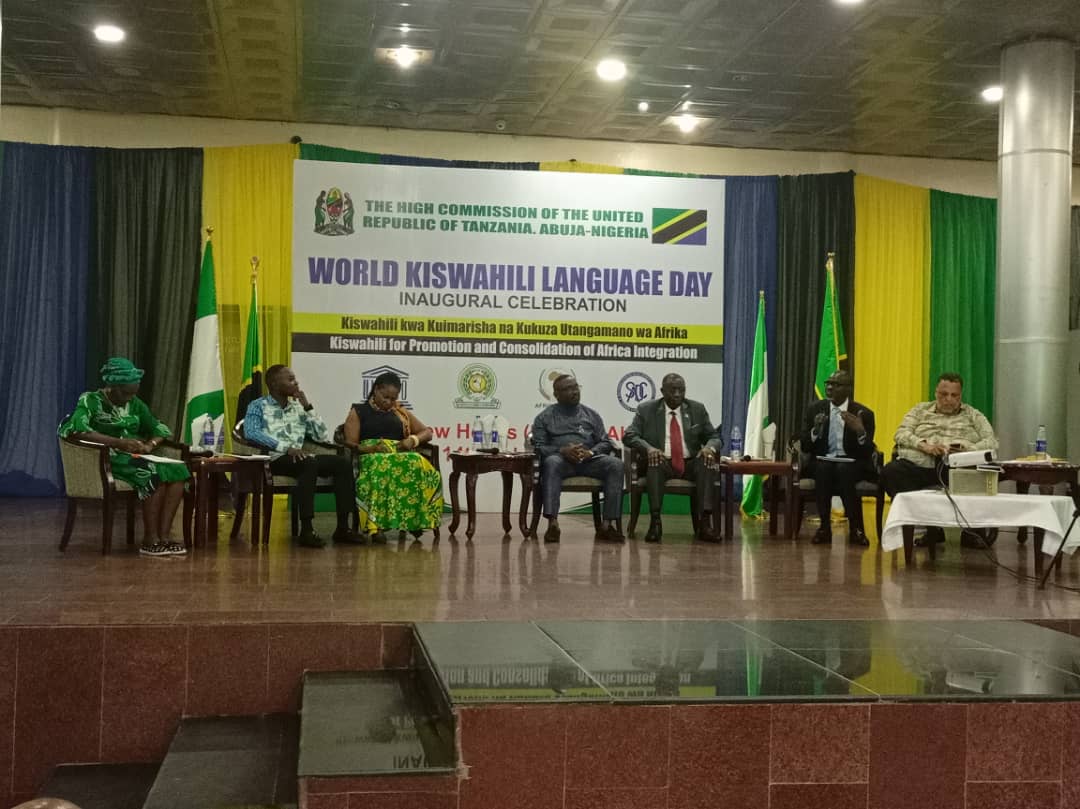 This assertion was made at an interactive dialogue in commemoration of the World Kiswahili Language Day celebration organized by the Tanzanian High Commission in Abuja, Nigeria.

The Tanzanian High Commissioner to Nigeria, Dr. Benson Alfred Bana said Kiswahili is an African indigenous language spoken by about 200 million people in Kenya, Tanzania, Uganda and other countries across east, central and southern Africa.

Dr. Bana said that the decision by the United Nations Educational, Scientific and Cultural Organization (UNESCO) to set July 7th every year for the commemoration of Kiswahili emphasizes the importance of the language to the unification of Africa.

Speaking on the theme: “Kiswahili Language for the Promotion and Consideration of Africa Integration”, Dr. Bana said Kiswahili should be promoted across Africa through education and broadcast. 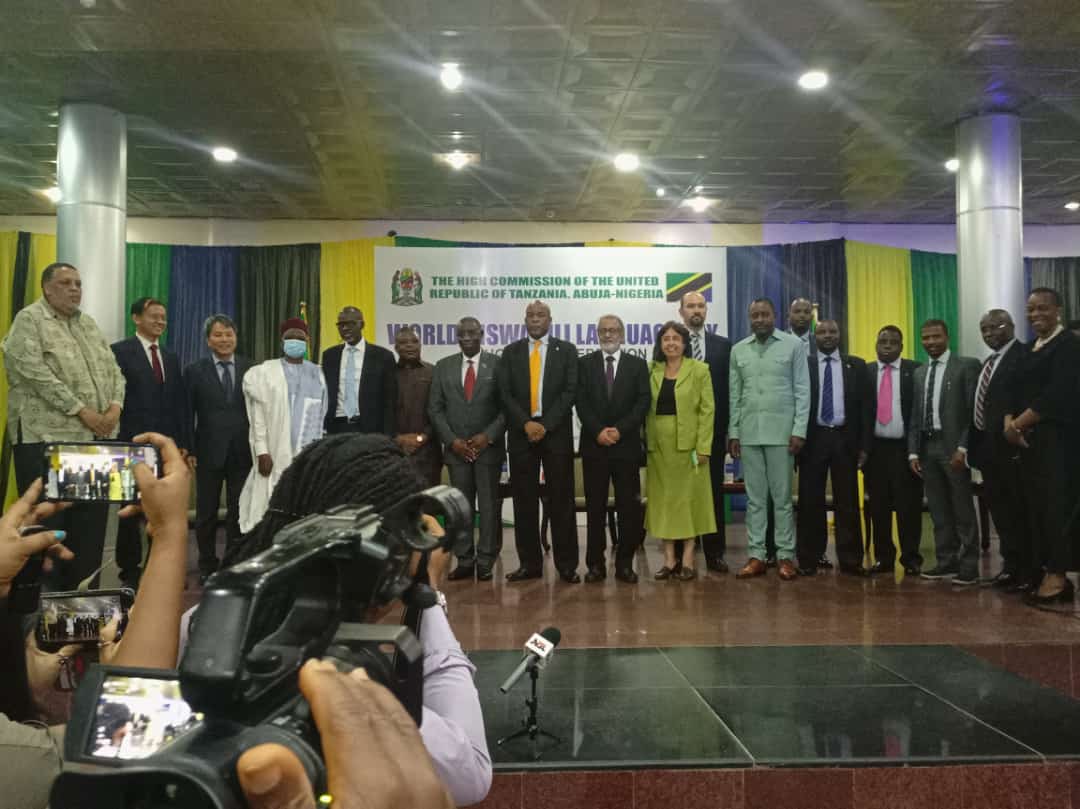 He said the interactive dialogue was intended to promote an avenue for the sharing of knowledge and experience on five mutual supportive areas.

The Rwandan Ambassador to Nigeria, Mr. Stanislas Kamanzi speaking on how Kiswahili has united East Africa in the fight for liberation said it has also been used in the promotion of trade in the region.

“it aligns very well with the decisions that our Heads of State made to open up the African free trade area. So it’s a language to reckon with. A lingua-franca in East Africa and a beautiful language that if everyone gets to learn it I think it would expand to other parts of the continent as well”.

In the area of trade, Mr. Kamanzi said that Africa’s adoption of Kiswahili will strengthen sub-regions and effective integration.

Meanwhile, the Director General Voice of Nigeria, VON, Mr. Osita Okechukwu said that as one of the eight broadcast languages in Voice of Nigeria, his organization was working to ensure the spread of Kiswahili across Africa and the world.

He stressed that for decades VON has been promoting the growth of Kiswahili through its news, programmes and other cultural productions to the extent that such programmes and production had won continental awards at different times.

The DG VON noted that Nigeria will continue to be in the forefront of promoting ethnic tenets and traditions that would strengthen the socio-cultural, economic and political growth of Africa

Also, a cross section of stakeholders in the education sector called for the integration of kiswahili into academic curriculum across Africa.

Celebrated for the first time this year, the dialogue event had in attendance ambassadors of various countries within and outside Africa in Attendance.