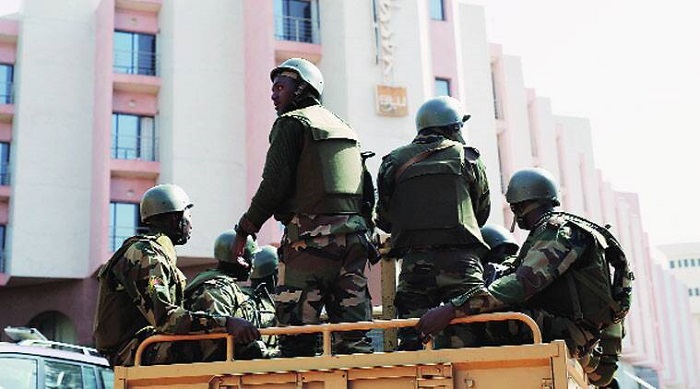 The Malian army says militants have killed 17 Malian soldiers and four civilians in an attack near the town of Tessit.

In a statement, the army said “the army units of Tessit responded vigorously to a complex and coordinated attack by armed terrorist groups, presumably from Islamic State in the Greater Sahara, ISGS and benefiting from drone and artillery support.”

Mali is facing a worsening insurgency by Islamist armed groups, some linked to al Qaeda and Islamic State, which has expanded to its neighbours Burkina Faso and Niger.

The army said it killed at least seven on the enemy side.

Only trained health workers should give injections, paediatricians warns