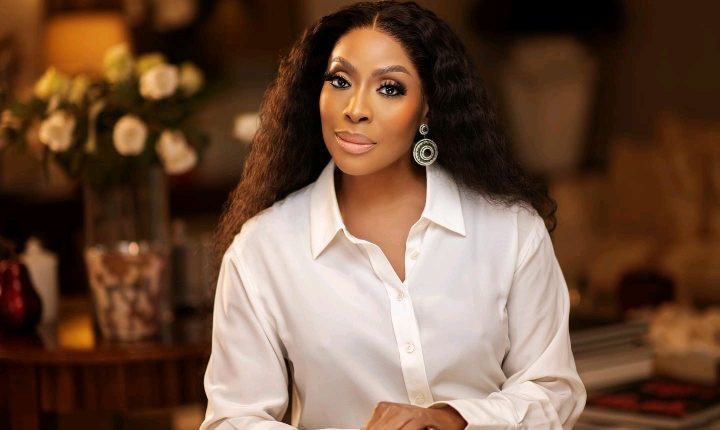 The film director who accepted the appointment on the 30th of September, made the announcement via her instagram page.

This is another feat to the multi-talented director’s hat. She is also the CEO of  Ebonylife studios and recently made her directorial debut in August with the release of two movies.