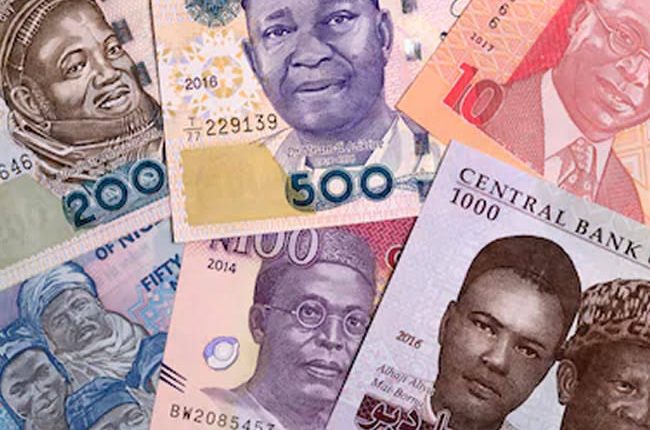 New Naira Notes, a Step In The Right Direction- Economist

Last updated Oct 31, 2022
0 1,417
Share
A Professor of Economics at the University of Ilorin, Kwara state,north central Nigeria, Professor Gafar Ijaya, has commended the Central Bank of Nigeria for its move to redesign the Naira notes.
Ijaya said the exercise was coming 12 years behind schedule, as provided in the Act that established the Apex Bank.
He said the Act empowers the Central Bank, to redesign the nations currency in every 5 to 8 years.
Professor Ijaya who gave the commendation during a chat with newsmen, explained that, the redesigning of the currency, every 5 to 8 years, would help to check counterfeiting, hoarding and inflation in the country.
While making the announcement of the new currency, the CBN Governor, Godwin Emefiele, said that the redesigning of the N200, N500 and N1000 notes had undergone necessary statutory processes and approvals.
While noting that it has been 20 years since the Naira notes were changed, Professor Ijaya said once introduced, it would help check money laundering.
“The policy (redesigning of the selected currencies) is not new. The CBN Act provides for redesigning between 5 to 8 years but for the past 20 years, this was not done. So by the Section of the Act, the CBN has that power,” he added.
“It would also help to address the issue of counterfeit or fake currencies.
“The CBN recently lamented the issue of hoarding of banknotes. The evidence provided was that 80% of the currencies in circulation are outside the vaults of the financial sector, which has led to a drop in the rate of investment and an increase in the rate of inflation,” he said.
Furthermore, he explained that with this new policy, the CBN  will have tighter control of the cash in circulation.
He further enjoined Nigerians to be prudent in their spending and embrace new innovations so as to ensure  economic growth and stability.
CBNNew Naira notes

President Buhari to meet with Security Chiefs on Monday