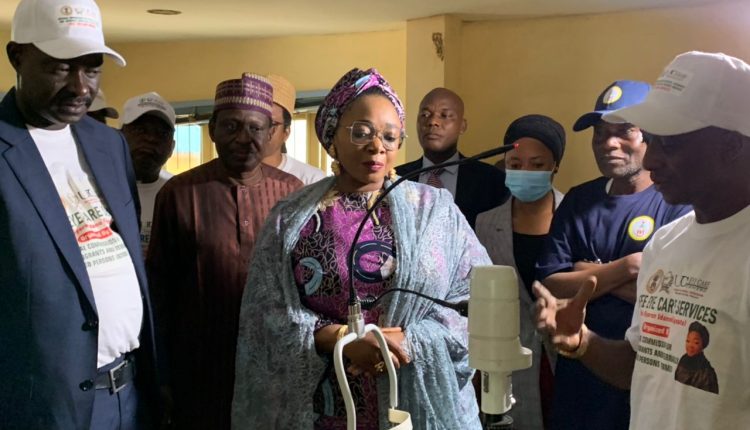 The National Commission for Refugees, Migrants and Internally Displaced Persons in Nigeria has launched a programme known as ‘Project Total Health’ for Internally displaced Parsons, IDPS.

This is in line with the Commission’s mandate to ensure inclusive, total and free medical care for all persons of concern. 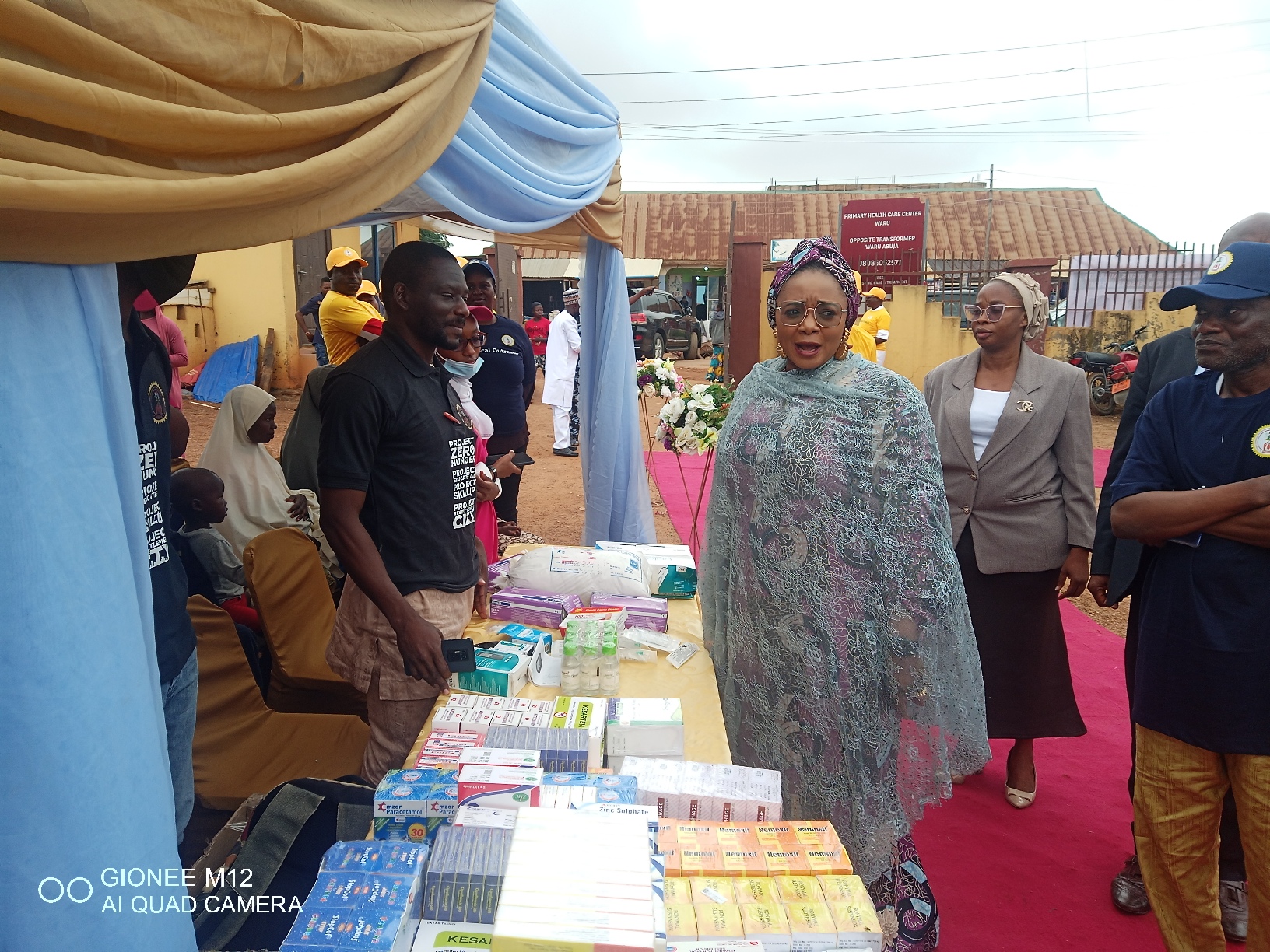 According to her, no fewer than 270 Persons of Concern will benefit from the pilot project.

“I’m so excited about the new medical Insurance Bill that makes it mandatory for free medical care for the vulnerable and this includes all Persons of Concern, the IDPs, the Refugees, Returnees, people at the risk of becoming Stateless and also the asylum seekers.

“Once that becomes properly implemented and once the Trust Fund becomes activated, we will continue to do the outreaches so that we can be able to make the right kind of assessment, ready to deploy and migrate these people into the right platform,” she said.

She further said that the Pilot phase covers all aspects of human health. 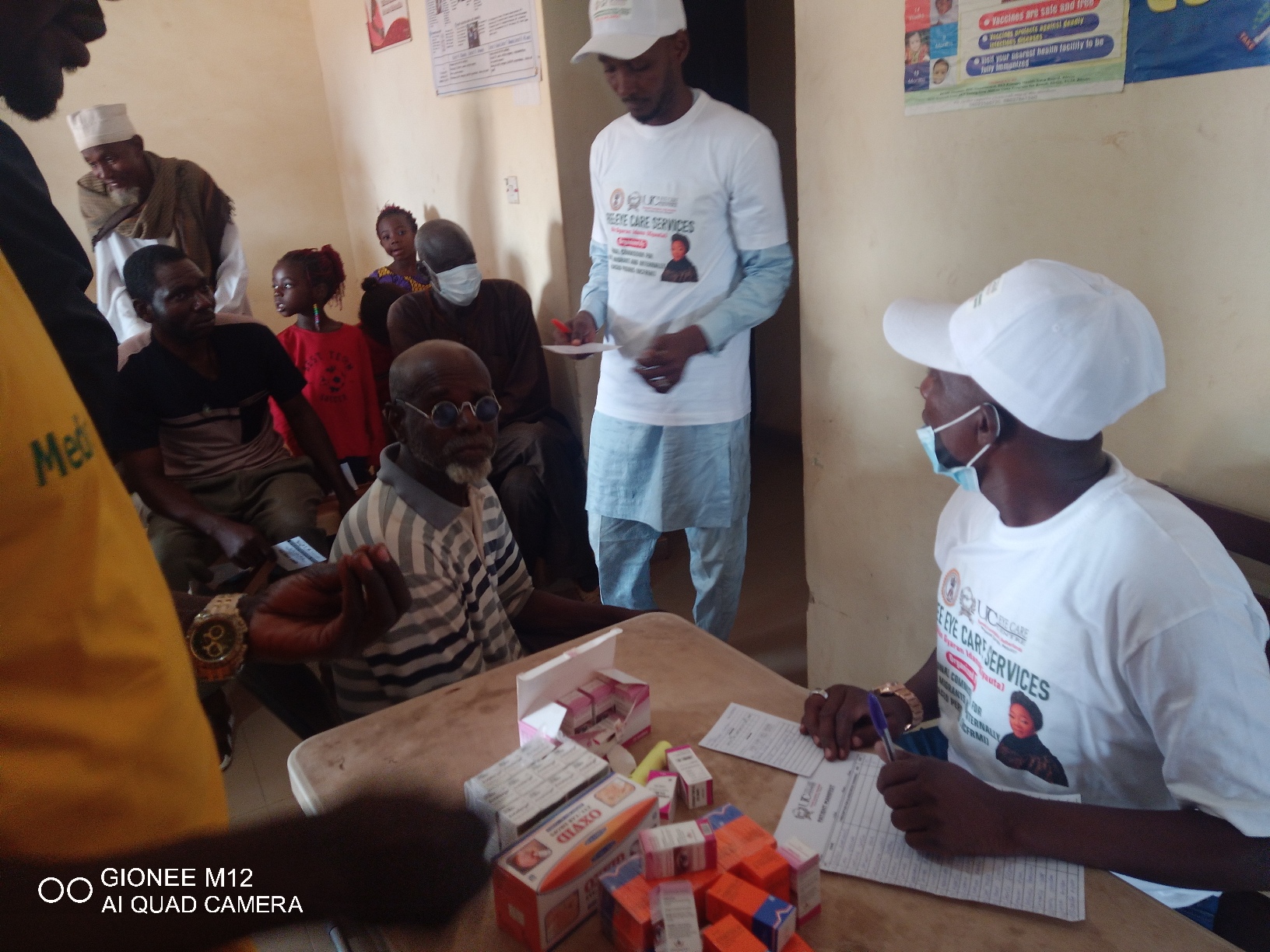 “So we check our eyes, general health checks, you know and so forth. We will also be able to strengthen capacities in the host communities so that we get ready for the migration into NHIA once it’s active,” the Comissioner stated.

Giving Back to Society

Imaan Suleiman-Ibrahim commended the medical experts for giving back to the society.

She said, “No one gives back to the society as much as the medical practitioners in Nigeria”.

One of the medical Caregivers, a Consultant Opthalmologist with the Ahmadu Bello University Teaching Hospital in Zaria, Northwest Nigeria, and Head of the Health care team for the project, Professor Kabir Oladogbolu said the project was a good opportunity for them to address their health challenges.

According to him, the pilot project which will run for a week will bring relief to the people who had been displaced from their original homes due to insurgency and terrorism.

” So at this programme, we are going to examine everybody, check their visual acuity, their intraocular pressures. Those that have infections will be treated and those that require surgery will have cataract surgery at this occasion,” he said.

Professor Oladigbolu added that he was there in his capacity as a volunteer to give back to the society.

Another volunteer, Dr Abdullahi Kazaure, a Physician with Maitama said the development and productivity index of a nation relies on the percentage of it’s human productivity age bracket.

He said the Project Health for all by the Refugee Commission is a step towards achieving a free for all healthcare in line with the SDGs 2030 .

Dr Kazaure noted that the passion shown by the Federal Commissioner to ensure that all Persons of Concern are included in the Scheme cannot be overemphasised.

” The goal is to include all peoples of vulnerability which include Refugees and Internally Displaced Persons. And we know about the Universal health coverage and the Free for All advocacy the United Nations”. Kazaure maintained. 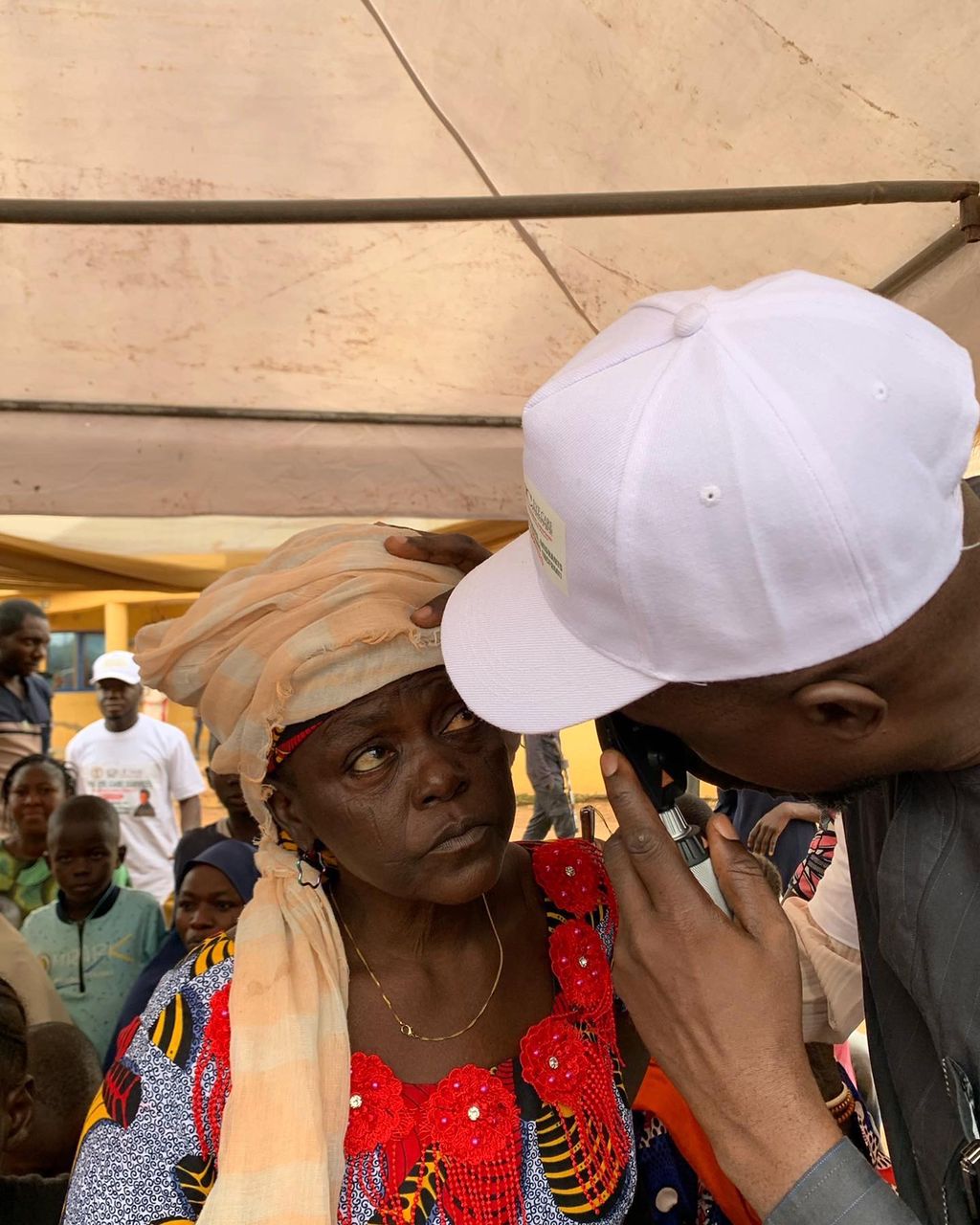 A beneficiary at the Waru outreach, Chiwendu Peter said she felt privileged to be amongst the beneficiaries.

” I’m one of the beneficiaries at Waru Healthcare centre. I’m happy that I’m amongst them. I appreciate the government, the people that organised this because we’ve been expecting it. So we’re so happy that they’re here to remember us.

“It’s free! it’s free!! I’m surprised. Because in hospital to get it , many of us cannot afford it. But them, remembering us here, I’m very happy,” she said.

Leader of the IDPs Camp in Waru, Mr Elisha Ezekiel could not hide how elated he was.

” The Commission has been doing a lot to us. As you can see,a lot of our people are benefitting from this medical outreach especially the issue of eye. A lot of people have lost their sight, but by doing such, by God’s grace they’re going to regain their sights.

Mr Ezekiel commended the efforts of the Nigerian Government through the Commission for the gesture.